British thieves stole DVDs from a supermarket by mailing them home

Xbox One Titanfall bundle now costs £349, the same as a PS4 in the UK 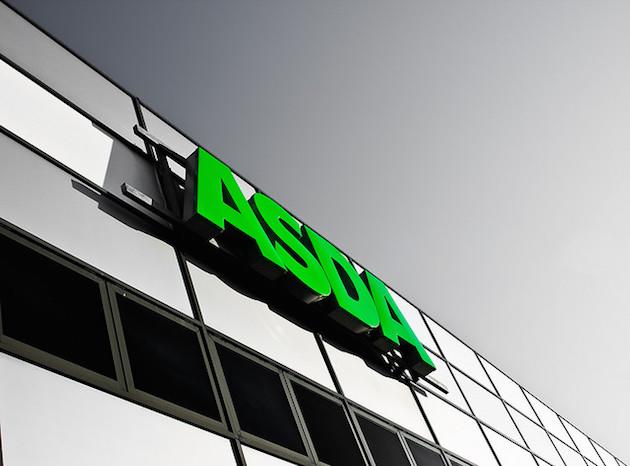 Before we start, we know that crime is wrong and that theft is a serious issue. That said, the lengths some people will go to steal a few DVDs is pretty entertaining. Thieves at a Walmart-owned ASDA supermarket in Cheshire, England managed to evade security after they began packing movies and other stolen goods into envelopes. Instead of walking out with the goods, where they'd be instantly apprehended, they came up with the clever idea to send the packages to themselves using the in-store Post Office. Apparently no one told them DVDs were dead.

The Liverpool Echo reports that staff at ASDA caught wind of the scam (although it doesn't say how long it took for them to notice) and decided to move packaging supplies behind its entertainment counter at the other end of the store. It was only when a local shopper attempted to buy an envelope that he was let into the secret of what actually happened. The supermarket chain has confirmed it's now a police matter, who may now be looking for the local equivalent of Ocean's Eleven.

In this article: asda, dvd, theft, uk-feature
All products recommended by Engadget are selected by our editorial team, independent of our parent company. Some of our stories include affiliate links. If you buy something through one of these links, we may earn an affiliate commission.