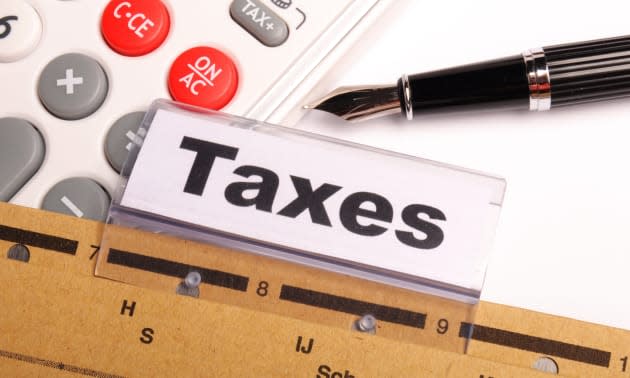 Airbnb's been struggling with numerous legal issues for a while now, and one of the biggest complaints against the service is that hosts have been using it to set up illegal hotels to avoid paying taxes. These days, Airbnb's trying to get on the good side of the law, so after getting rid of sketchy listings (in NYC, at least), it's now collecting tourist taxes in more locations. The service has been doing just that in San Francisco and Portland, Oregon since last year, but now the list of locations has grown to include San Jose, California and Amsterdam in the Netherlands (starting this week, as well as Washington and Chicago starting on February 15.

In a blog post, Airbnb Head of Global Public Policy David Hantman explains why the company imposes taxes in a handful of locations at a time instead of all at once. He says it's not always clear what type of taxes the company should pay and to whom it owes the money, but that he and his colleagues "want to help more" as they learn more. Hantman also says that, thus far, the company has collected $5 million from San Francisco and Portland hosts. The San Francisco Democratic Party, however, still wants the company to pay $25 million in back taxes for the past years it's been operating in the city.

In this article: Airbnb, law, tax, taxes
All products recommended by Engadget are selected by our editorial team, independent of our parent company. Some of our stories include affiliate links. If you buy something through one of these links, we may earn an affiliate commission.