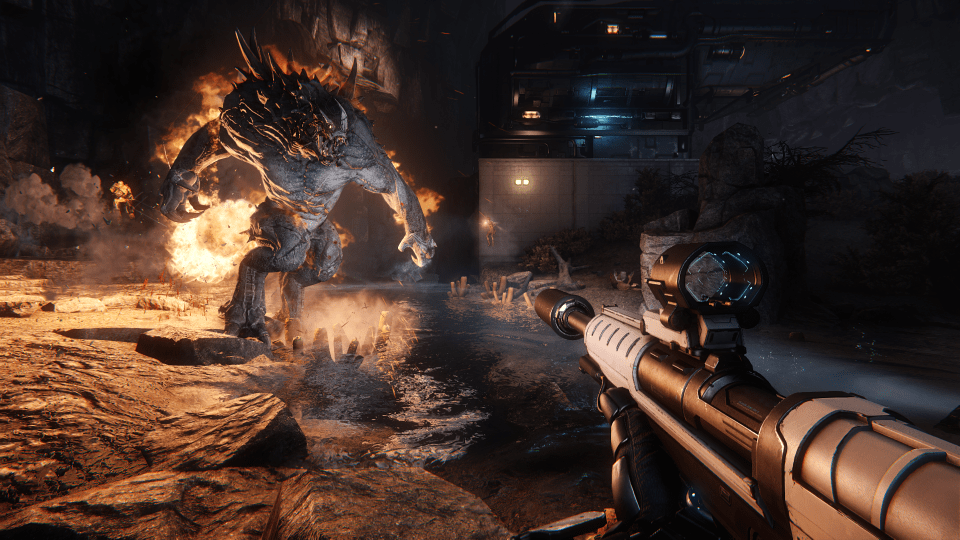 Steps up to mic. Cues "Muzzle" by Smashing Pumpkins.

My name is Anthony John Agnello, onetime Joystiq community manager, host of Joystiq Streams and known scallywag. I've been knighted in three countries, thrown out of the Madame Tussauds wax museum five times (but only once for a good reason) and I've been writing about video games professionally for eight years. My work's appeared in The Onion's The AV Club, The Gameological Society, Edge, Digital Trends, Fast Company and many more.

Throughout my career, I've focused on one thing: illuminating what lies within the games we play. What's absurd, what's hilarious, what's moving and beautiful and grand and important in our games? Now I'm here aboard the good ship Joystiq X Engadget to herald in a new age of streaming.

Both my title and the show's have yet to be determined, but like the magic inside the games we play, we're going to sniff them out together. It will be exhilarating. It will be weird. It will be love. Can you dig it? CAN YOU DIG IT?!

We're priming the engine today at 3:00PM EST on Twitch.tv/Joystiq with a brand-new stream of Evolve. Good friend and colleague Jess Conditt will be hanging out alongside my old Mario Kart 8 rivals Tim Seppala, Ben Gilbert and Engadget Engagement Editor John Colucci.

JXE Streams will broadcast Tuesdays and Thursdays, in the old way, from 3:00PM to 5:00PM EST in the coming weeks. Change has already begun, though, and more change is coming. Get psyched.

Trips on wire, accidentally drops mic, picks mic back up, fumbles with it, attempts to drop mic hitting foot instead, limps away.

[We're playing a preview build of Evolve on PC provided by 2K Games, streamed through an Elgato Capture HD via OBS at 720p. The game itself is much, much prettier.]

In this article: 2kGames, engadgetstreams, Evolve, hdpostcross, jxestreams, TurtleRockStudios, video
All products recommended by Engadget are selected by our editorial team, independent of our parent company. Some of our stories include affiliate links. If you buy something through one of these links, we may earn an affiliate commission.