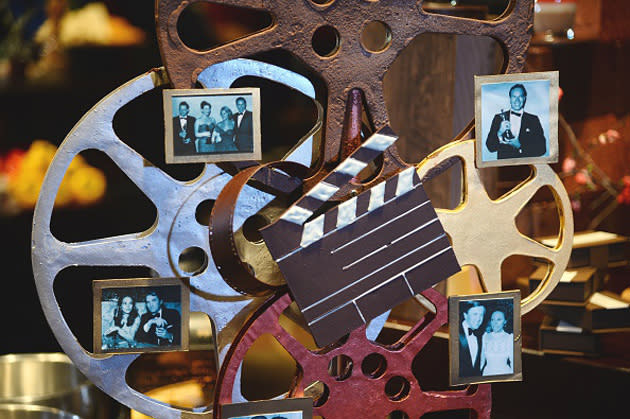 Good news, die-hard aficionados of movies on film: those reels will stick around for a while yet. Kodak has put the finishing touches on a deal with the six big Hollywood studios (Disney, Fox, NBC, Paramount, Sony and Warner Bros.) that will maintain a steady supply of film for movie and TV directors that want to keep using the classic format. The exact terms aren't public, but it wouldn't be surprising if Kodak had the studios over a barrel. When high-profile directors like Martin Scorsese and Quentin Tarantino virtually insist on film, it's hard to say "no" -- you may as well be telling them to take a hike if you make them go digital. This pact won't stop the gradual death of film in theaters, of course, but creative types can take comfort in knowing that celluloid's hard-to-replicate qualities aren't going away any time soon.

In this article: 35mm, agreement, deal, disney, film, fox, hdpostcross, kodak, movie, movies, nbc, nbcuniversal, paramount, sony, sonypictures, warnerbros
All products recommended by Engadget are selected by our editorial team, independent of our parent company. Some of our stories include affiliate links. If you buy something through one of these links, we may earn an affiliate commission.