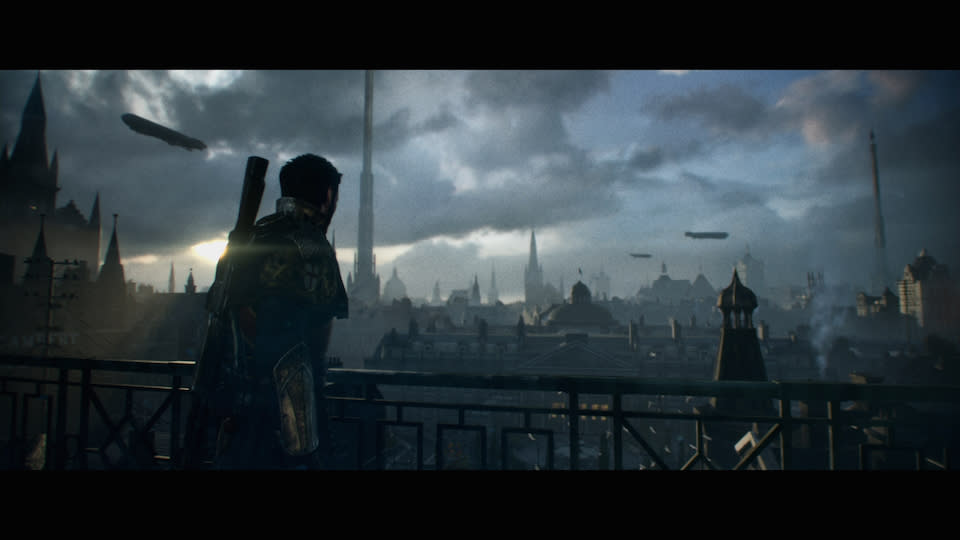 Sometimes you just have to walk in blind. Could there be monsters waiting inside the dimly lit alleyways of The Order: 1886's merry London town? Of course! Could the game be god awful? Almost certainly. That isn't going to stop JXE Streams from walking into the game, having never played a single second of it previously, for a solid two hour stream this afternoon.

Starting at 3:00PM EST on Twitch.tv/Joystiq, we're going to be streaming two straight hours of The Order: 1886, the first major PlayStation 4 exclusive of 2015. The Order: 1886 hasn't thrilled some people, including our own Timothy Seppala as detailed in his review. As the jungle warthog snuffling for truffles knows sweetness can lie within stinking dirt, Anthony John Agnello knows that just because others say a game is rank doesn't necessarily mean he'll hate it. Sometimes bad games are awesome and you just have to dive in to find out.

JXE Streams broadcasts here on Engadget and on Twitch.tv/Joystiq every Tuesday and Thursday from 3:00PM to 5:00PM EST. Our schedule is going to be ramping up as spring blooms across the land so make sure to check the schedule on Engadget.com/Gaming to know what we've got coming up and when.

[We're playing a retail copy of The Order: 1886 streamed through an Elgato Capture HD via OBS at 720p. The game itself is much, much prettier.]

In this article: hdpostcross, jxestreams, Playstation4, ReadyAtDawn, SCEA, SONY, theorder1886, video
All products recommended by Engadget are selected by our editorial team, independent of our parent company. Some of our stories include affiliate links. If you buy something through one of these links, we may earn an affiliate commission.