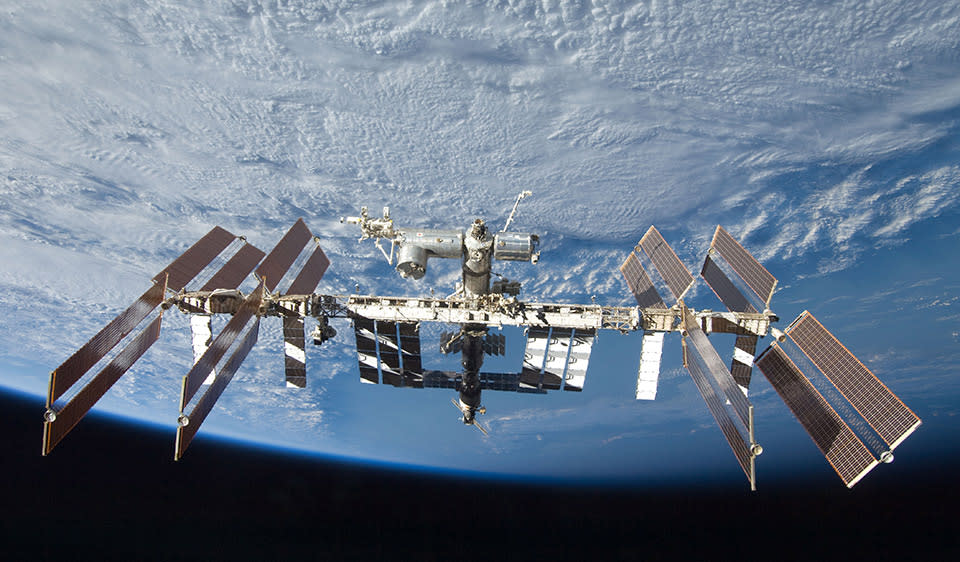 The International Space Station isn't expected to maintain funding past 2024, but that doesn't mean that everything will come crashing down when the money runs out. Russia's Federal Space Agency has decided that it will keep its station modules in orbit after the ISS goes out of service, using these leftovers to create its own base -- its first since Mir was decommissioned in 2001. Besides serving as a symbol of national pride, the ad hoc station should help with future missions that should include a manned Moon landing around 2030. Of course, this all assumes that the ISS doesn't get another lease on life -- if it does, Russia may have to go back to the drawing board.

In this article: federalspaceagency, internationalspacestation, iss, moon, roscosmos, russia, science, space, spacestation
All products recommended by Engadget are selected by our editorial team, independent of our parent company. Some of our stories include affiliate links. If you buy something through one of these links, we may earn an affiliate commission.