Jeff Bezos announces Amazon is picking up 'The Expanse' 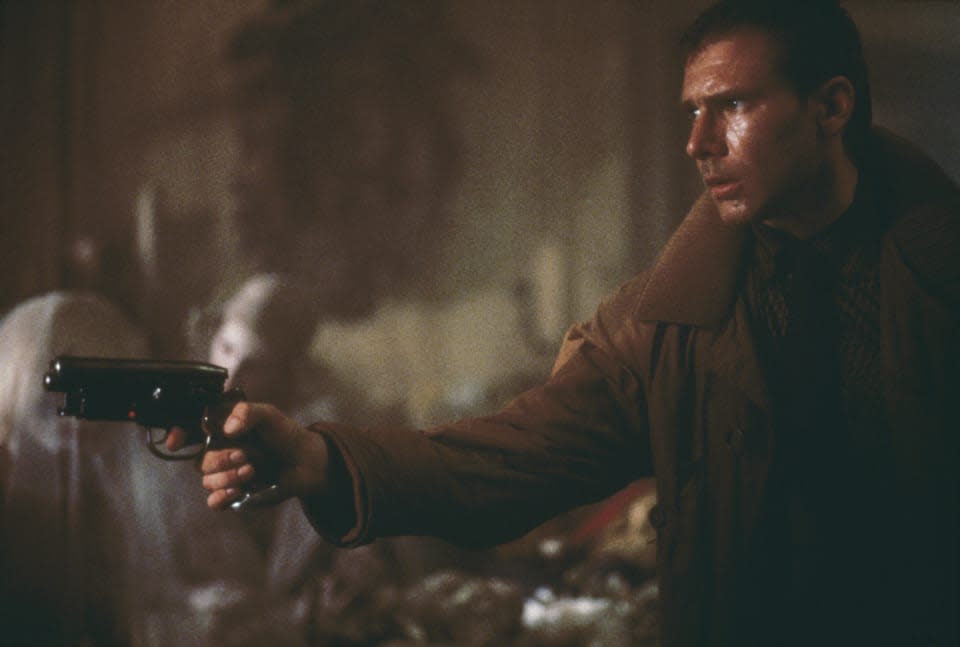 Need more good news after today's net neutrality ruling? Deadline and Variety report it has been confirmed that Harrison Ford will return to the role of Rick Deckard in the Blade Runner sequel that's currently in the works. Ridley Scott is producing the film, Hampton Fancher (co-writer of the original movie) and Michael Green are writing, and Denis Villeneuve (Prisoners) is in negotiations to direct.The movie is supposed to start shooting next summer, with a script that already garnered high praise from Ford and is said to take place several decades after the original. As an added bonus, that gives him plenty of time to recover from any Star Wars-related injuries and us an opportunity to check out Amazon's upcoming (and also based on a Philip K. Dick story) The Man in the High Castle series.

In this article: AlconEntertainment, BladeRunner, HarrisonFord, hdpostcross, philipkdick, ridleyscott, sequel
All products recommended by Engadget are selected by our editorial team, independent of our parent company. Some of our stories include affiliate links. If you buy something through one of these links, we may earn an affiliate commission.