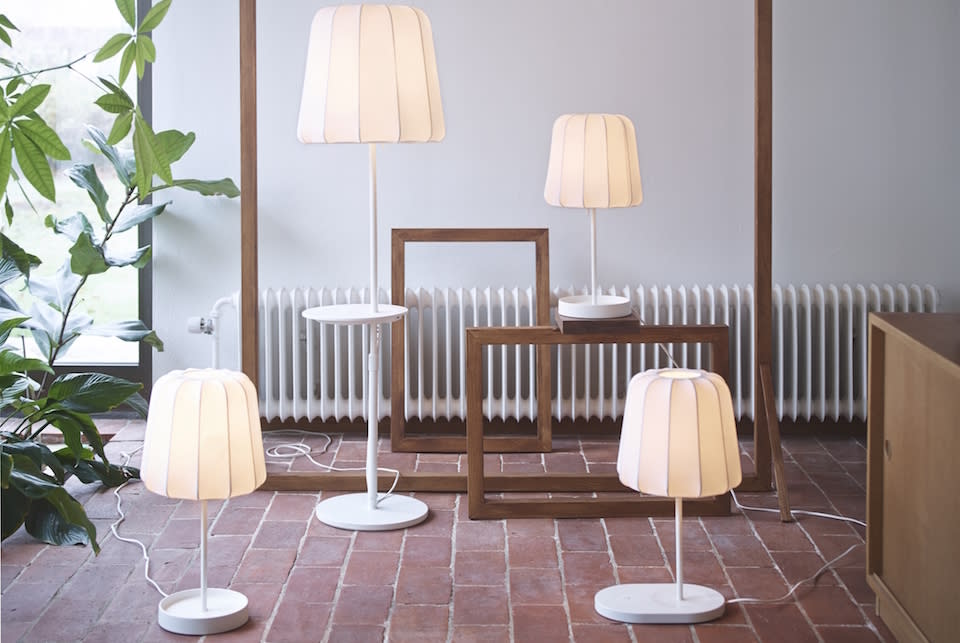 After lots of perseverance from smartphone makers, wireless charging is finally starting to make an impact. Many big name phones now support the technology and companies like Starbucks are helping to bring it a wider audience. Now, it's set to receive another big boost, after IKEA, the world's largest furniture retailer, announced the introduction of a new range of furniture that features integrated charging.

As part of its commitment to making homes smarter, IKEA has released new floor, table and work lamps that come with built in wireless charging spots. There's also two bedside tables and a selection of pads that can be bought separately and added to your existing setup. 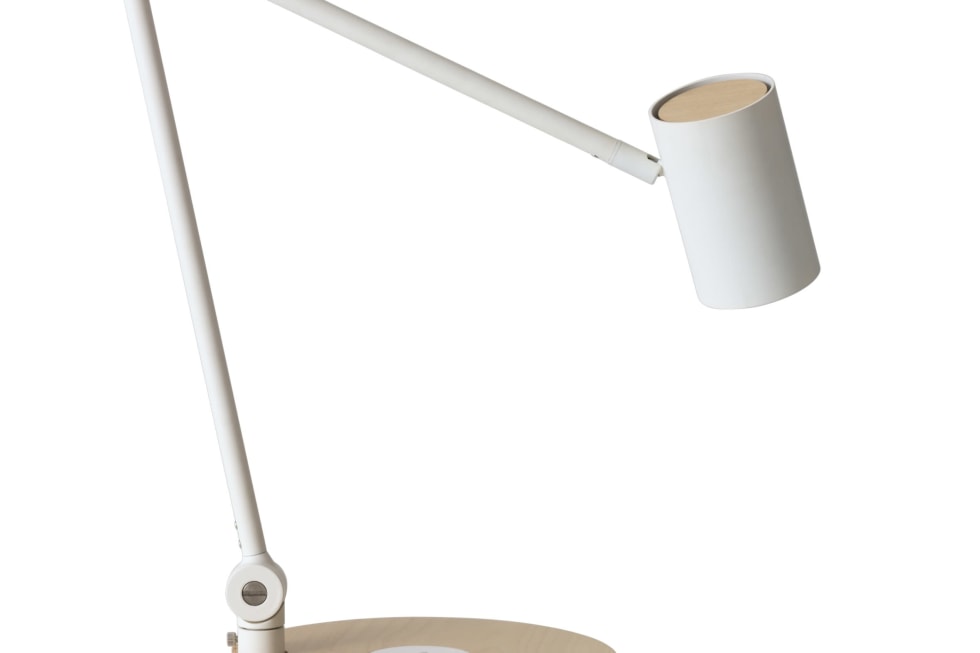 If you're wondering whether your smartphone is compatible with IKEA's new range, chances are it probably will be. The retailer supports the Qi standard, which is by far the market leader. If you own an iPhone or one of Samsung's flagship handsets, the company will also sell you a number of wireless charging covers that will let you take advantage of your new power-giving furniture.

The wireless charging lamps and bedside tables will be available to buy in all UK IKEA stores from mid-April, starting at £30. The company has also confirmed that its new range will debut in US stores at the same time, but pricing will be announced in the near future.

In this article: furniture, ikea, lamp, qi, smartphone, table, tablet, uk-feature, wireless charging
All products recommended by Engadget are selected by our editorial team, independent of our parent company. Some of our stories include affiliate links. If you buy something through one of these links, we may earn an affiliate commission.