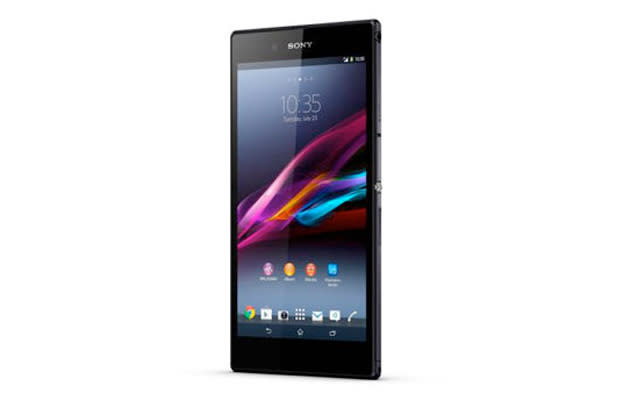 When Brad Molen described Sony's Xperia Z Ultra as "the best phone you'll probably never buy," it was probably true of most Sony smartphones. The 6.44-inch device had a beautiful design, good build quality, had a fast engine and could withstand water, much like every other Sony smartphone you see. The downside to that, of course, is that it's a Sony, and that seems to have been enough for buyers to take their money elsewhere. But what did you, oh people who bought one, actually think of it? Head over to our forum and talk about what you liked, what you hated and what you wanted to change.

In this article: HowWouldYouChange, HWYC, mobilepostcross, sony, Xperia Z Ultra, XperiaZUltra
All products recommended by Engadget are selected by our editorial team, independent of our parent company. Some of our stories include affiliate links. If you buy something through one of these links, we may earn an affiliate commission.
Share
Tweet
Share