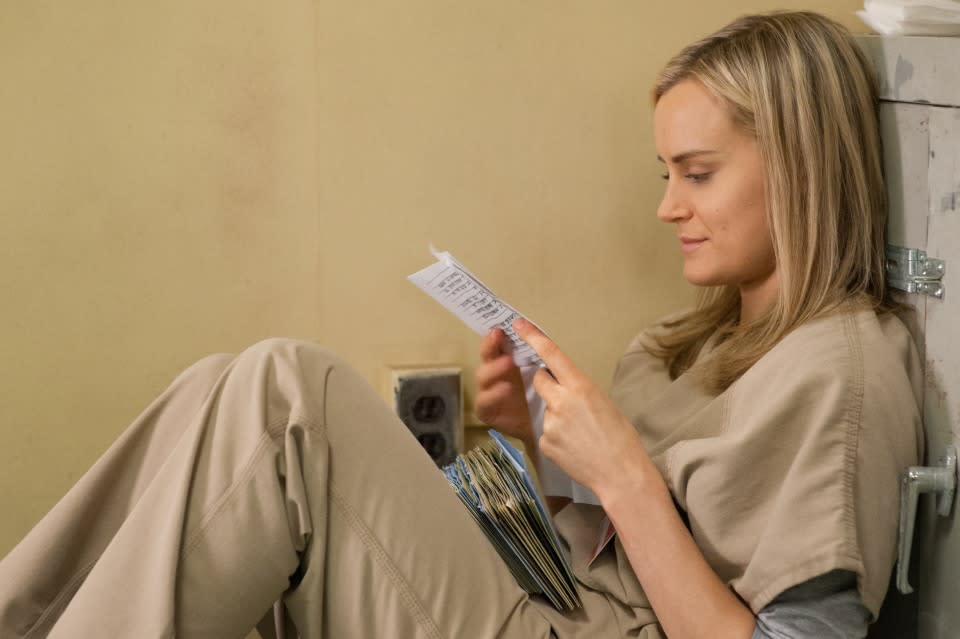 Even if you're slow-burning instead of binging on House of Cards, you'll still need a few backups once you're through with Frank & Claire Underwood's world domination tour. Netflix has revealed release dates for most of its summer (winter in Australia) programming, ready to keep you inside where the AC is cool and the WiFi signal is strong. Of course, you can also check out the spring shows here, and if you need something this week there's Aziz Ansari and Unbreakable Kimmy Schmidt. Sense8, its sci-fi collaboration with the Wachowskis will hit streaming on June 5th, a week before Orange is the New Black season three and a month before its Wet Hot American Summer revival arrives July 17th. Also worth keeping an eye out for are the Nina Simone documentary on June 26th, and Canadian sci-fi thriller Between coming at some point in May. Check for the full list after the break, and update your calendars accordingly.

Turning up the heat! New originals coming this summer from #Netflix pic.twitter.com/SNfn6LGSoO

In this article: Between, hdpostcross, netflix, NinaSimone, oitnb, sense8, WetHotAmericanSummer
All products recommended by Engadget are selected by our editorial team, independent of our parent company. Some of our stories include affiliate links. If you buy something through one of these links, we may earn an affiliate commission.