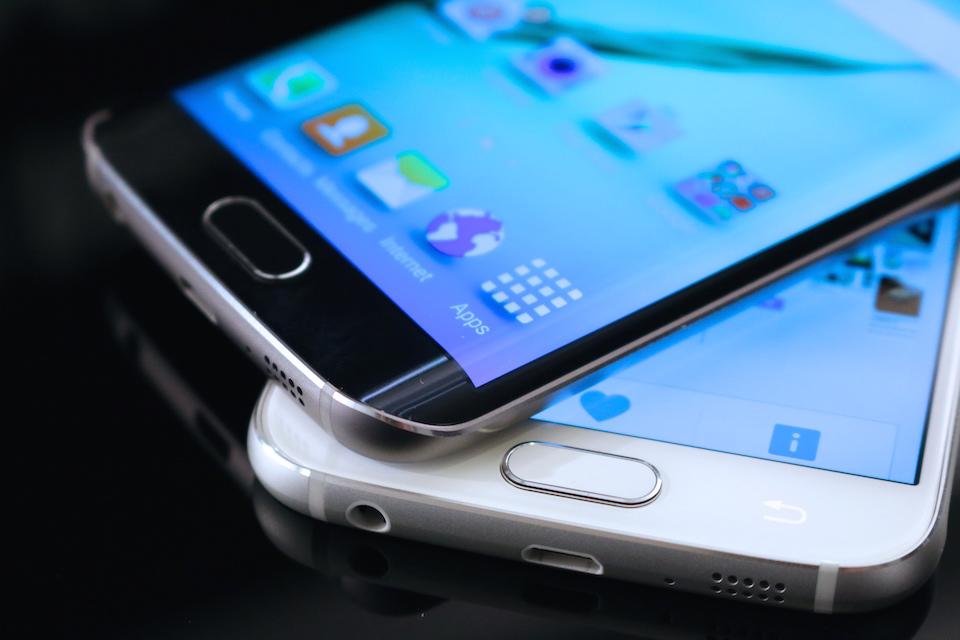 The 2015 edition of Mobile World Congress is coming to a close today and, as much as we'd like to stay longer in lovely Barcelona, it's time to say goodbye. While this year's event may have seemed a little underwhelming, we did see major announcements from HTC and Samsung -- two companies battling it out for Android smartphone supremacy. But that wasn't it: BlackBerry, Microsoft and Huawei also unveiled new handsets, though perhaps not as exciting as the One M9 or Galaxy S6 and S6 edge. Regardless, let's take a look at the mobile devices that stood out at MWC. 10
In this article: blackberry, GalaxyS6, hands-on, htc, microsoft, mobilepostcross, MWC, MWC2015, OneM9, samsung
All products recommended by Engadget are selected by our editorial team, independent of our parent company. Some of our stories include affiliate links. If you buy something through one of these links, we may earn an affiliate commission.