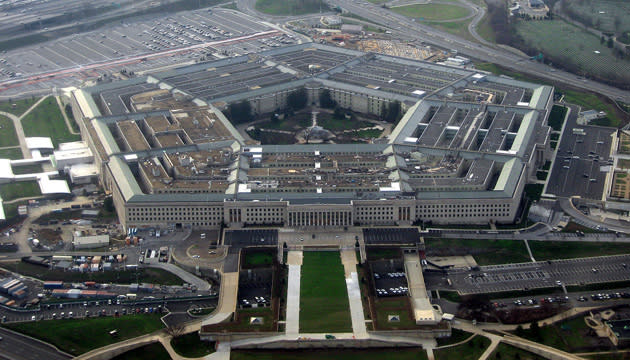 No matter how serious you are, you're going to draw a lot of attention if you hack the US military -- and one Brit may be learning this the hard way. The UK's National Crime Agency has arrested an unnamed young man over allegations that he breached the Department of Defense's network last June. He reportedly swiped little more than non-confidential contact and device information (the attack was largely for bragging rights), but that was enough to invoke an international collaboration that led to the bust. There's no conviction, but there's little doubt that the arrest was meant as a deterrent to cyberattackers and pranksters in either country.

In this article: crime, cyberattack, cybercrime, departmentofdefense, hack, hacks, internet, military, security
All products recommended by Engadget are selected by our editorial team, independent of our parent company. Some of our stories include affiliate links. If you buy something through one of these links, we may earn an affiliate commission.