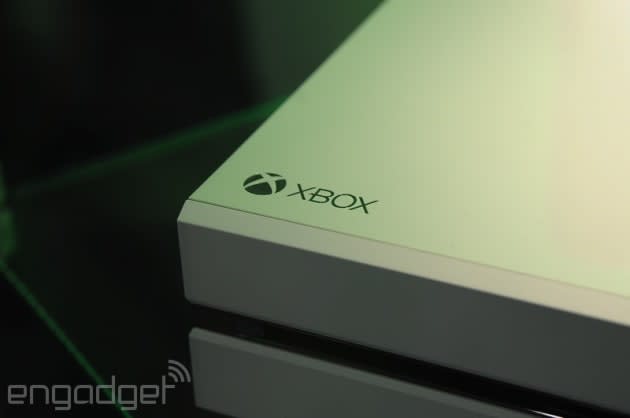 The news of Xbox Live coming to Windows 10 was a bit confusing last week, but, slowly, details of how it'll work are surfacing. Larry "Major Nelson" Hryb recently responded to PCWorld's Hayden Dingman on Twitter saying that Xbox Live Gold won't be required for online multiplayer using Live on WIn10 and mobile (like it is on consoles). Great news, right? Well, like The Verge notes, it should be for anyone who remembers the disastrous Games for Windows Live program that Microsoft tried implementing around 10 years ago. We reached out to the company for additional information and were told that there wasn't anything more to share at this time, but that'd change over the coming months.

@haydencd Not charging. Xbox Live Gold will not be required for online multiplayer gaming using our service on Windows 10 PCs and Phones

In this article: gaming, hd, hdpostcross, microsoft, windows10, xbox, XboxLive, XboxLiveGold
All products recommended by Engadget are selected by our editorial team, independent of our parent company. Some of our stories include affiliate links. If you buy something through one of these links, we may earn an affiliate commission.