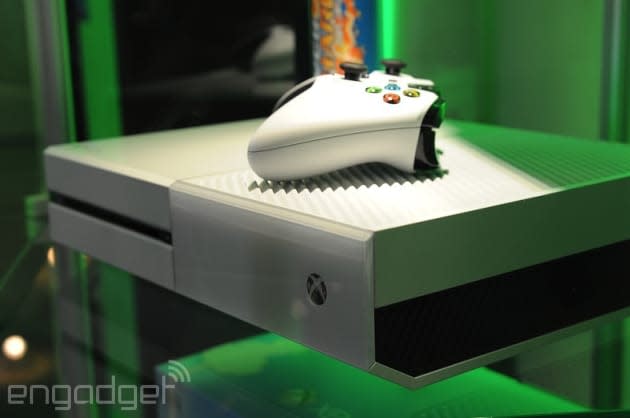 If the news of Xbox games coming to HoloLens and Elite: Dangerous hitting Xbox One this summer wasn't nearly enough, Microsoft has a few other tidbits to share from this year's Game Developers Conference. First up: Redmond is bringing the Xbox Live SDK to Windows 10. It's part of the universal apps push that the outfit's making with its new operating system, and will give game developers of any size access to a "vast majority" of Xbox Live's services. It wouldn't be the first time Microsoft's done something like this, but let's hope it doesn't turn into another disaster like Games for Windows Live was. The post on Xbox Wire also mentions there will be a new tier of the company's online gaming service coming as well that specifically allows "any developer to engage with the Xbox Live community." We've reached out for clarification of exactly what that translates to.

Next we have word that the ID@Xbox program is expanding to Windows 10 as well, meaning the amount of indie developers on the platform (most likely mobile) should see an uptick in the future as well. Oh, and from this point on, all Xbox accessories will be compatible with Win10, with a wireless adapter coming for the Xbox One controller later this year. In case you thought Microsoft's dedication to melding its console with your PC via the Game DVR was the last you'd see, it seems like it was actually just the beginning. Where do we go from here? That's anyone's guess at this point, but Build and the Electronics Entertainment Expo aren't far off.

In this article: gaming, hd, hdpostcross, id@xbox, microsoft, UniversalApp, UniversalApps, win10apps, windows10, xbox, XboxOne
All products recommended by Engadget are selected by our editorial team, independent of our parent company. Some of our stories include affiliate links. If you buy something through one of these links, we may earn an affiliate commission.