How would you change Nokia's Lumia 625? 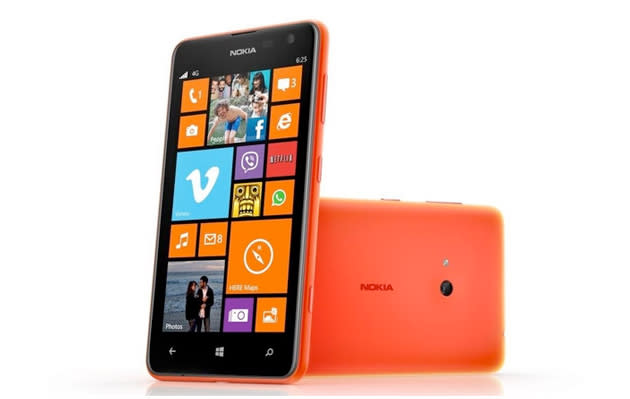 The company formerly known as Nokia liked to release a lot of devices, to the point where its round-number naming system got a bit confusing. Instead of being a spec-bump replacement for the 620, the Nokia Lumia 625 was an entirely different device altogether. The handset came with a 4.7-inch display and LTE, but no compelling reason to own one instead of the many other units in the range. If you wanted to sum up the piece in a single word, it'd probably be: ehhhhhhhh -- not because it was bad, but because it had little reason to be there. We imagine plenty of you grabbed one, so what we'd like to know is why, and did you regret the decision? Head on over to our forum and tell us about life with the 625.

In this article: 625, How Would You Change, HWYC, Lumia, Lumia 625, Lumia625, microsoft, nokia, Windows
All products recommended by Engadget are selected by our editorial team, independent of our parent company. Some of our stories include affiliate links. If you buy something through one of these links, we may earn an affiliate commission.
Share
Tweet
Share