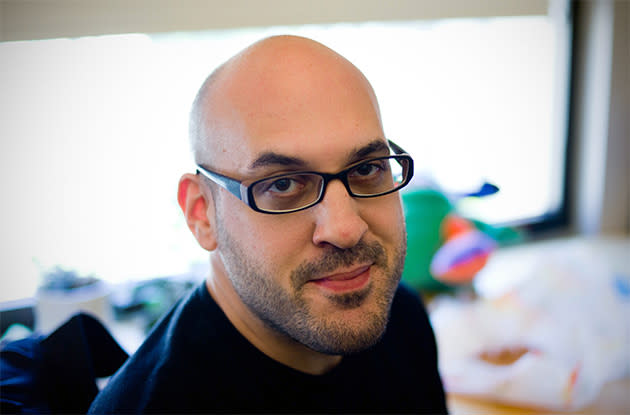 Now the question is, well, what does a Chief Digital Officer do?

For starters, Goldman, a Google veteran and early product mastermind at Twitter and Blogger, will serve as the head of the administration's Office of Digital Strategy. Haven't heard of it before? We can't blame you - it used to be known as Obama's new media team. More importantly, Goldman said on Medium that the crux of his job "will be to help create more meaningful online engagement between government and American citizens."

That's no small feat as the Obama presidency basically enters the home stretch, but he notes that the way average people communicate with businesses, superstars and the goverment has already changed thanks to services like Twitter and events like Reddit AMAs. He's not kidding. Just to put things into perspective, 2004 was the first year bloggers were invited to the Democratic National Convention (Goldman himself attended as a representative of Blogger). Now, the President of the United States is responding to memes in viral videos and agreeing to live interviews with apparently popular YouTubers. The traditional walls that have kept America's seat of power separated from the rest of us have grown thinner, and have even fallen apart in some places. Now, it looks like Goldman and the rest of the Digital Strategy team are tasked with turning the rest of those walls into doors. We'll see how they do.

In this article: cdo, chief digital officer, google, jasongoldman, obama, twitter, whitehouse
All products recommended by Engadget are selected by our editorial team, independent of our parent company. Some of our stories include affiliate links. If you buy something through one of these links, we may earn an affiliate commission.