Learn how to play the guitar with Jamstik, now on sale

Save over 60 percent on 1080p pocket projector

Learn something new and save big during this VIP sale 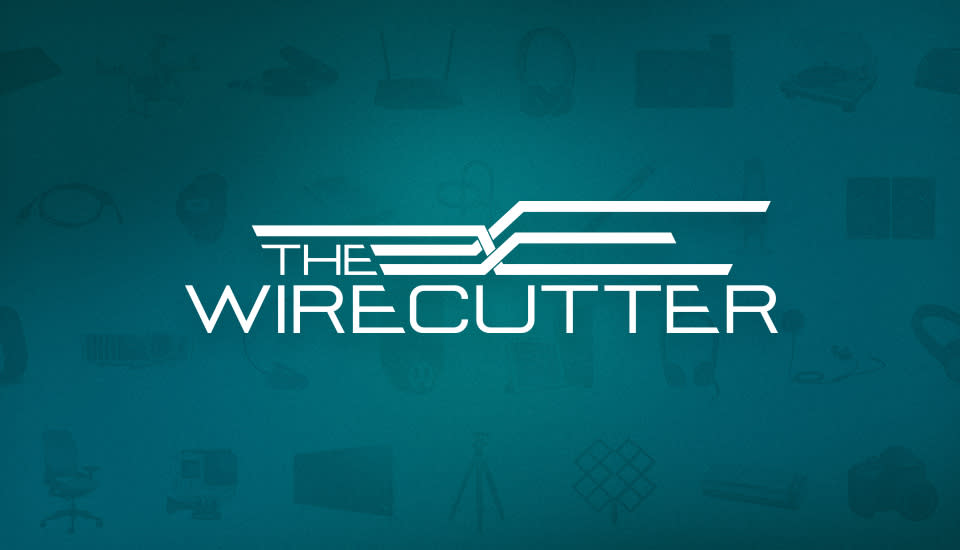 Starting today, you're going to notice a very familiar contributor popping up on the pages of Engadget. That would be none other than our friends at The Wirecutter (as well as their sister site, The Sweethome). We've long admired The Wirecutter's ability to review as many products in as many categories as it does, and then whittle its findings down to a few sensible picks. Here at Engadget, we review gadgets too, but we mainly stick to a handful of categories -- you know, phones, tablets, laptops, smartwatches, et cetera. Even then, there aren't nearly enough of us to test all the interesting stuff out there. That's where The Wirecutter comes in. Beginning today, we're going to be pulling in abridged versions of their reviews, particularly in categories Engadget doesn't usually cover. Think: televisions, kitchen gadgets, touchscreen gloves. And in today's case, routers: the first column of theirs we'll be publishing. Check it out at the link below, and stay tuned for new picks next week!

In this article: partner, syndicated, wirecutter
All products recommended by Engadget are selected by our editorial team, independent of our parent company. Some of our stories include affiliate links. If you buy something through one of these links, we may earn an affiliate commission.