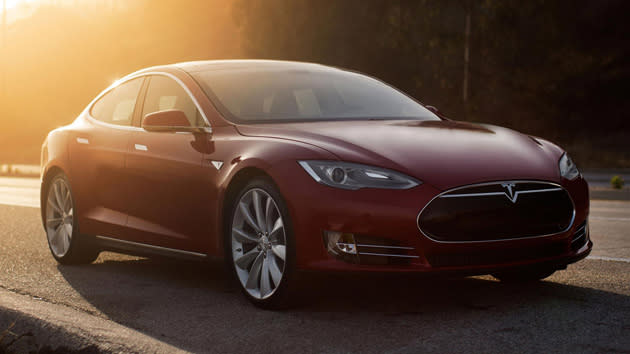 Earlier this month, we reported about Tesla cutting jobs in China after sales failed to meet expectations. Now, we're learning that there might be more to it than just over optimistic forecasting. According to Business Insider, Tesla founder, Elon Musk, claimed the company had been "misled" by Chinese speculators into believing that demand for the electric cars was higher than it really was. Musk added that China is the only place Tesla operates that currently has excess vehicles, with an estimated 1,600 cars shipped to China, but many remaining unlicensed after resellers u-turned on orders.

Previous reports about sales problems suggested Musk's challenges in China could include Chinese living habits (charger-unfriendly apartments) and anxiety about the range of the vehicles. Musk is reported to have laid some of the blame for that with the local sales force, for not adequately explaining how easy charging is. Clearly a problem Tesla is keen to address not just in China, but globally. Musk doesn't seem too fazed, though. Sales might not have been as forthcoming as he'd hoped, but they are increasing. Just far slower than the real life Tony Stark expects.

In this article: china, misled, sales, tesla
All products recommended by Engadget are selected by our editorial team, independent of our parent company. Some of our stories include affiliate links. If you buy something through one of these links, we may earn an affiliate commission.