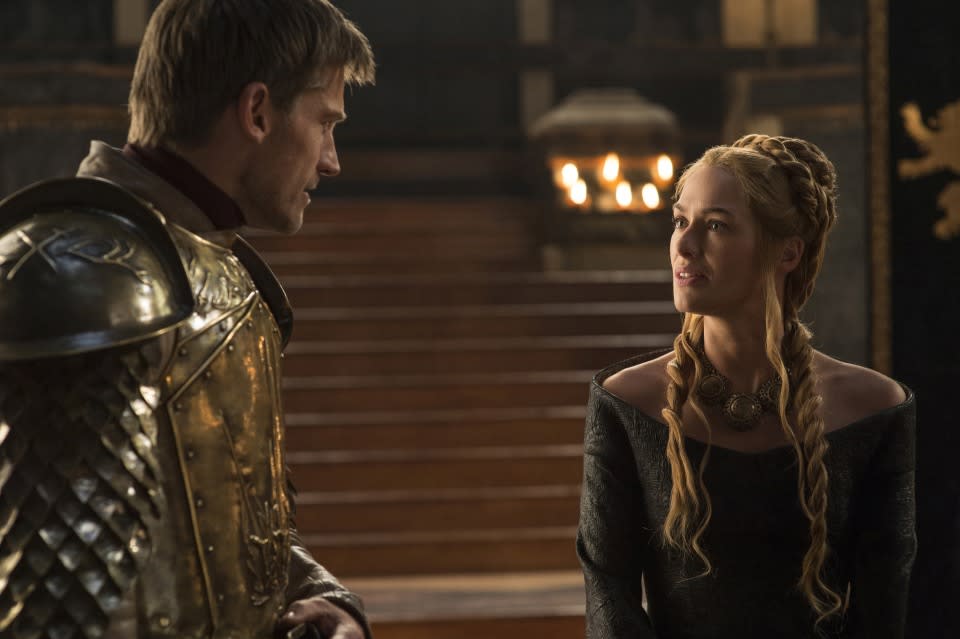 March is over, and in a few hours March Madness will be too. As the NCAA Men's basketball tournament wraps up -- as well as the first season Better Call Saul -- we're eyeing another championship series with intrigue and plenty at stake: HBO's Game of Thrones, now returning for its fifth season. It's accompanied by Silicon Valley, while on FX the season premiere of Louie comes along with The Comedians, starring Josh Gad and Billy Crystal. Last but not least is Netflix, premiering its first team-up with Marvel, Daredevil. Look after the break to check out each day's highlights, including trailers and let us know what you think (or what we missed).

In this article: Daredevil, GameOfThrones, HBO, hdpostcross, listings, Louie, MustSeeHdtv, SiliconValley, video
All products recommended by Engadget are selected by our editorial team, independent of our parent company. Some of our stories include affiliate links. If you buy something through one of these links, we may earn an affiliate commission.