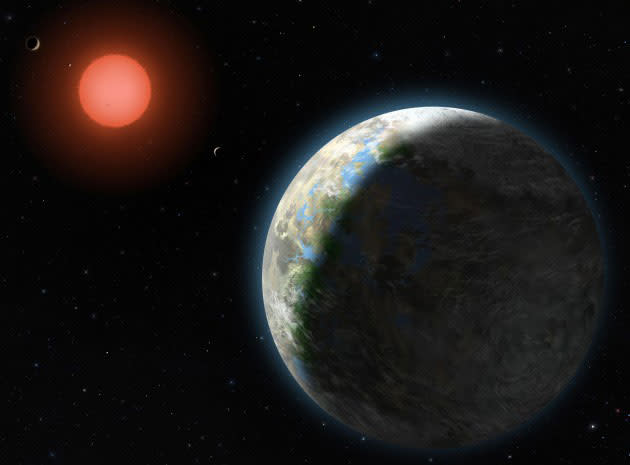 The quest to find proof of life beyond Earth hasn't been without its setbacks, but NASA isn't deterred. If anything, it's optimistic -- Chief Scientist Ellen Stofan now claims that there will be "definitive evidence" of extraterrestrial life within the next 10 to 20 years. Given the sheer number of oceans within just our solar system, she argues, it's "not an if, it's a when." The more pressing questions are what kind of life we'll find, and how we'll find it. It'll most likely involve a probe or rover detecting microscopic organisms rather than a close encounter of the third kind, so there probably won't be much drama involved. Still, the very fact that we could find alien species within our lifetimes is exciting.

In this article: exobiology, exoplanet, extraterrestrial, life, nasa, science, solarsystem, space
All products recommended by Engadget are selected by our editorial team, independent of our parent company. Some of our stories include affiliate links. If you buy something through one of these links, we may earn an affiliate commission.