Victorinox is working on 'something approaching a smartwatch' 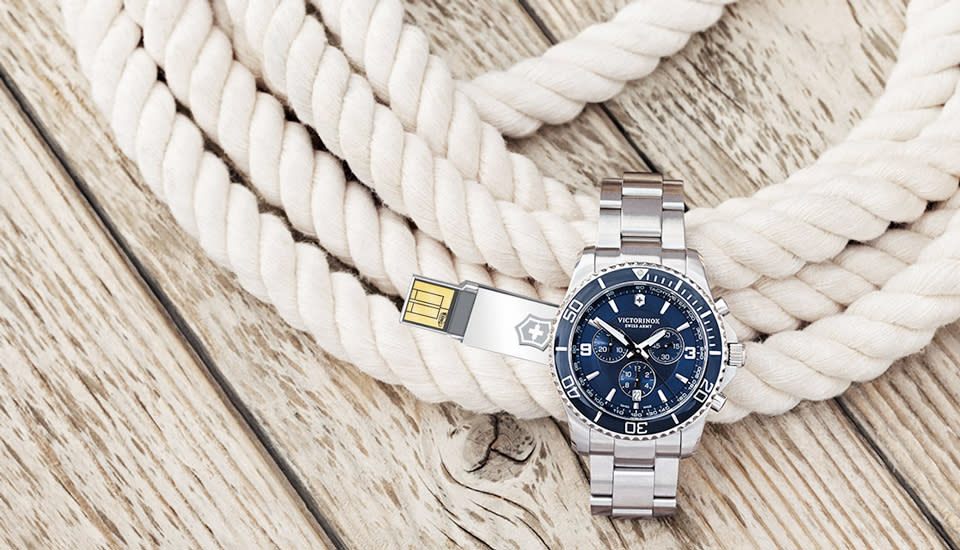 Victorinox, the firm you can just about remember makes the Swiss Army knife when it comes up at pub trivia, is talking up its plans for a smartwatch. In a chat with Reuters, CEO Carl Elsener has revealed that the company will enter the wearable technology space at some point in 2016. This won't be just another Android Wear device, however, but a wearable that Elsener has described as "something approaching a smartwatch."

The executive went on to say that he's looking for an "opportunity to expand the functions" of his existing line of timepieces, rather than building anything new. It would seem like a natural fit for Victorinox to simply sign up with its neighbors in the MotionX partnership, but it doesn't appear to be the case at this early stage. Like other Swiss firms, Elsener believes that battery life is paramount, saying that his hardware would "have a long lifespan compared to a mobile phone or a computer."

It's sufficiently early that details are thin on the ground, but it's hard to see what Victorinox can do that others cannot. Perhaps the company is going to take the approach it did when making its Swiss Army knives smart and just glom on a USB flash drive beneath the case. Either way, if you're looking for a rugged piece of wearable technology to help you with all of your manly tasks, Leatherman's Tread bracelet is still your only option.

In this article: CarlElsener, Smartwatch, SwissArmy, SwissArmyKnife, Victorinox
All products recommended by Engadget are selected by our editorial team, independent of our parent company. Some of our stories include affiliate links. If you buy something through one of these links, we may earn an affiliate commission.