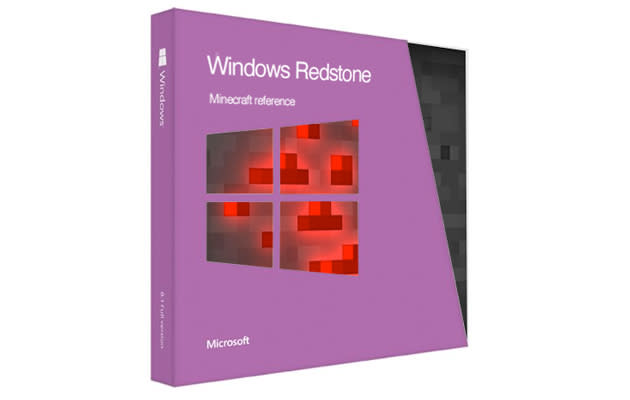 You know the drill: Microsoft releases a new OS and, roughly a year later, a hefty service pack arrives with a raft of fixes and added features. Neowin is reporting that the company will put out two updates in June and October of next year, both under the codename Redstone. There'll still be the regular patches and updates, but according to ZDNet, Redstone is believed to bring support for "new classes of devices that aren't already part of Windows 10." Naturally, Microsoft has already issued a standard no comment, not that it'd be too eager to distract attention away from this summer's launch. Oh, and before you ask, Redstone is a Minecraft reference in the same way that Windows 10's codename, Threshold, was a nod to Halo. Microsoft is nothing but loyal to its first-party franchises.

In this article: microsoft, Minecraft, Redstone, Rumor, ServicePack, Update, Windows, Windows10
All products recommended by Engadget are selected by our editorial team, independent of our parent company. Some of our stories include affiliate links. If you buy something through one of these links, we may earn an affiliate commission.