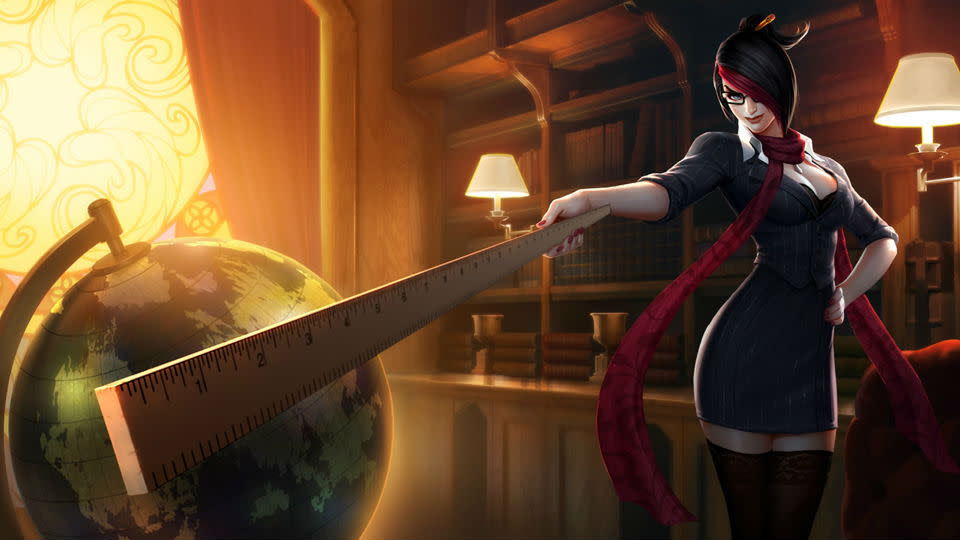 Look no further than the world of eSports for a concrete example of how the very idea of popular culture has warped in the past decade. Just because something is popular with an enormous group of people, that doesn't mean that it's truly ubiquitous. When most people see the word "baseball" around the world, they can conjure up the basics. eSports, and all of the many very different games that fall under that banner, still occupy a weird, weird space. Take League of Legends, arguably the most popular eSport in the world. The League of Legends World Championship can net 32 million viewers and all of those viewers can still be called "crazy" by successful, seemingly popular sports reporters while scholarships for League of Legends college players are laughed at. Just because there are millions of fans, that doesn't mean everyone knows what they're fans of.

Engadget will be your guide into this world of competition. If you don't know what eSports are, what a MOBA is or what a League of Legends may be, then we have a show for you. JXE Training Day is a regular eSports show for beginners, introducing competitive games and how to look at them. Our first series begins with an extensive, bi-weekly look at League of Legends.

Our very episode of Training Day will go live at 3PM ET today on Twitch.tv/Joystiq, Engadget.com/gaming, and right here in this post. Come meet our host Loc Tran, a League of Legends tutor and captain of San Jose State University's ClickAway - Dream Team, as he explains precisely what League of Legends and what a MOBA actually are.

In this article: engadgetstreams, hdpostcross, jxestreams, jxetrainingday, leagueoflegends, riotgames, trainingday, video
All products recommended by Engadget are selected by our editorial team, independent of our parent company. Some of our stories include affiliate links. If you buy something through one of these links, we may earn an affiliate commission.