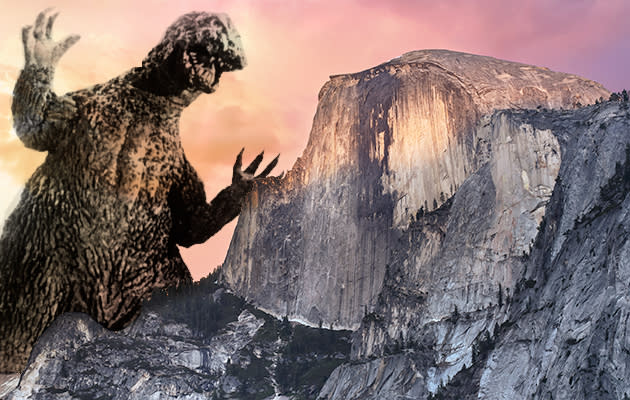 There are times in life when you wonder what it is that you've done to deserve such neglect from those you hold dear. It's a feeling that plenty of Mac users will be experiencing today as Apple has announced that it found a serious security flaw in OS X, but will only fix it for users of the latest version. If you aren't running Yosemite, which was updated yesterday with the relevant patch, then you'd better get it, and quick.

The long story here is that the flaw enables nefarious types to get root access to your system by exploiting a backdoor in the system preferences app. Essentially, this enables any hacker to make themselves the administrator of your computer, with all of the terrible consequences that come with it.

The flaw was discovered by security researcher Emil Kvarnhammar at TrueSec back in October, but has actually existed since at least 2011. According to AppleInsider, Apple has declined to make the fix work for Mavericks and Mountain Lion users because of the "complexity of the fix."

Did we mention that you should probably get onto the Yosemite bandwagon right now? Because that's something you should be doing right now. It's still free, you know.

In this article: apple, Backdoor, OSX, Security, Yosemite
All products recommended by Engadget are selected by our editorial team, independent of our parent company. Some of our stories include affiliate links. If you buy something through one of these links, we may earn an affiliate commission.