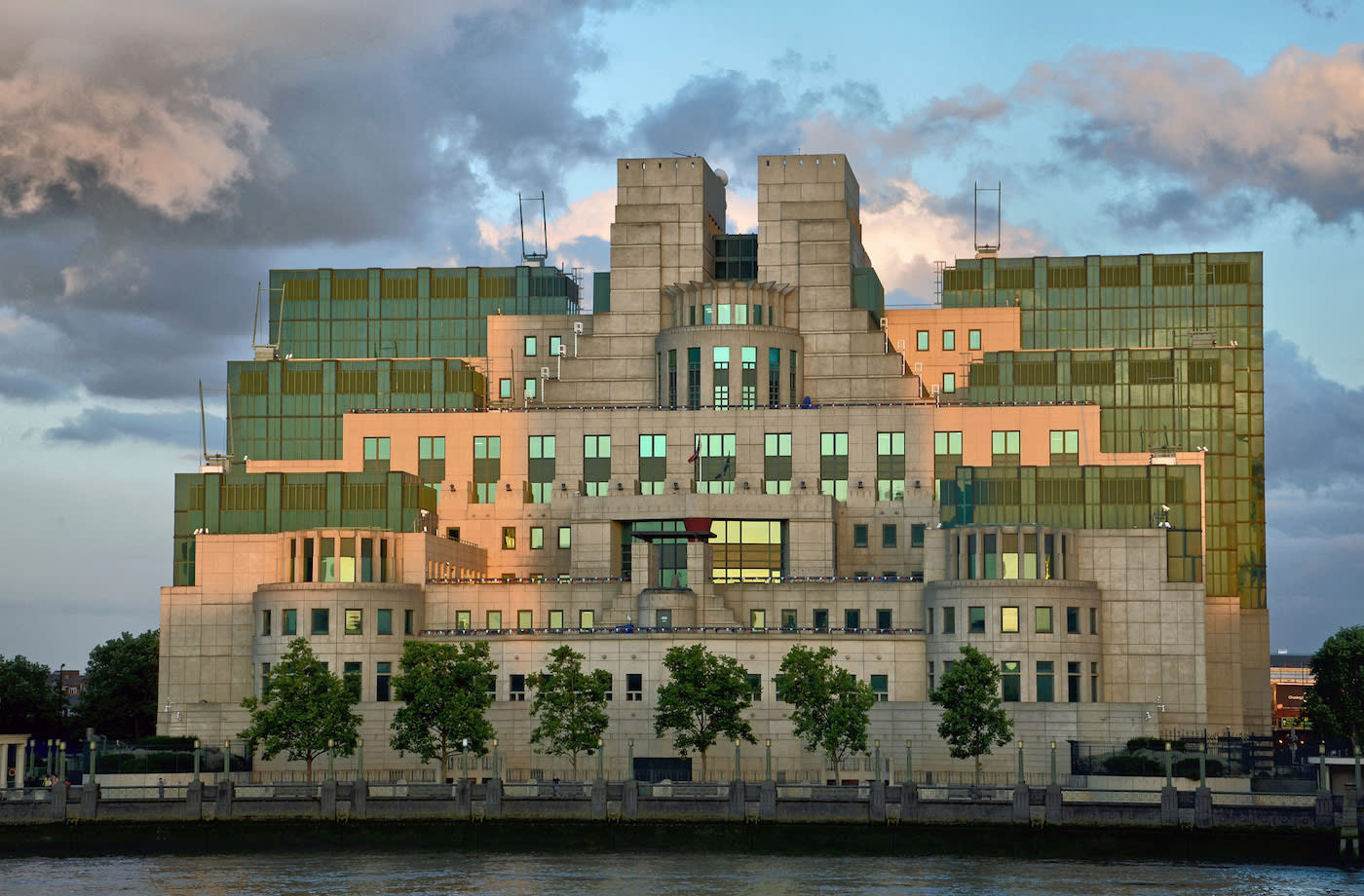 While it's public knowledge that the UK government has secretly monitored the communications of the British public, questions over the legality of these practices still remain. After an independent UK court first ruled that security agencies, including GCHQ, had partly infringed on human rights laws, only to be overruled by a Intelligence and Security Committee (ISC) report a month later, privacy groups campaigning for clarity are taking their fight to Europe.

Amnesty International, Liberty and Privacy International announced today that they have filed a joint application at the European Court of Human Rights over the UK government's mass surveillance practices, first brought to light by Edward Snowden. They allege that UK laws, which helped clear intelligence agencies of any wrongdoing, are "in breach of the human rights to privacy, freedom of expression and non-discrimination guaranteed under the European Convention on Human Rights." By filing a complaint with Europe's highest human rights court, the groups hope that "GCHQ is finally held accountable for its unfettered spying on the world's communications."

GCHQ's practices were deemed legal because the government had previously revealed that parts of previously classified techniques it was using. By (partly) declaring them, the UK court cleared the agency of illegally tapping communications, but admitted there was a lack of transparency in existing legislation and suggested that they should be reviewed.

Amnesty et. al say they have arrived at this point having "exhausted" its legal options in the UK. While there were small wins in British courts, it appears only the European Court of Human Rights can help shed more light on how GCHQ spied on Brits using NSA data.

In this article: amnesty international, edward snowden, gchq, liberty, mobilepostcross, prism, spying, uk-feature
All products recommended by Engadget are selected by our editorial team, independent of our parent company. Some of our stories include affiliate links. If you buy something through one of these links, we may earn an affiliate commission.