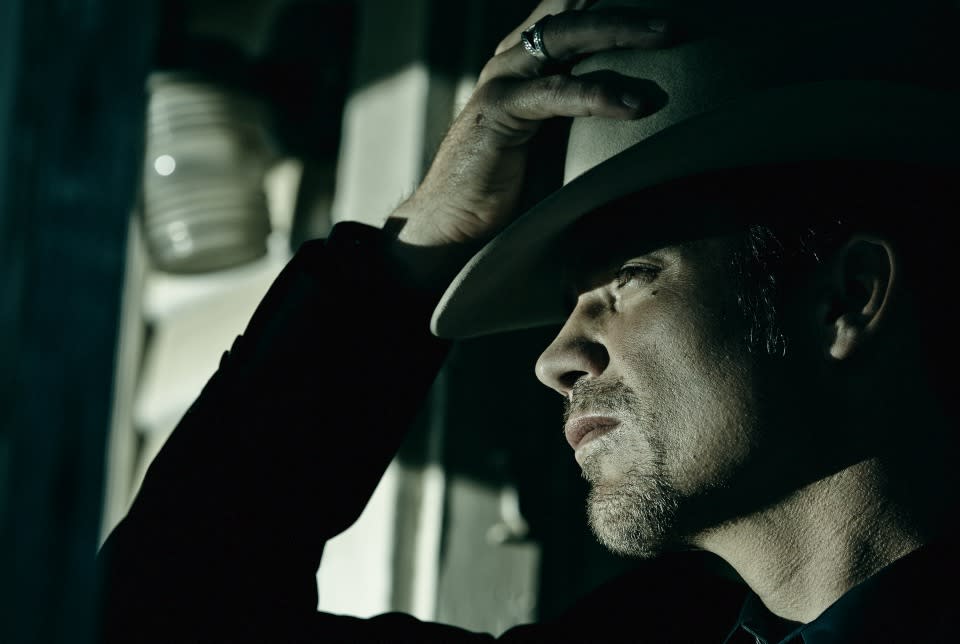 Mortal Kombat is back on consoles for its tenth iteration this week, as a slightly less violent companion to the new season of Game of Thrones. We're also saying goodbye to Justified, as one of the Engadget HD Podcast's favorite shows wraps up its run for good. Yahoo Screen is premiering the Paul Feig creation Other Space later this week an, unlike community, the entire season will be ready for bingeing at launch. Fans of Orphan Black can check out the new season on BBC America, while Turn premieres season two tonight on AMC. But the best this week may be on Blu-ray. That's where Jean-Luc Goodard's remarkably strange Goodbye to Language 3D and Australian horror flick The Babadook will finally be available. Look after the break to check out each day's highlights, including trailers and let us know what you think (or what we missed).

In this article: hdpostcross, listings, MustSeeHdtv, video
All products recommended by Engadget are selected by our editorial team, independent of our parent company. Some of our stories include affiliate links. If you buy something through one of these links, we may earn an affiliate commission.