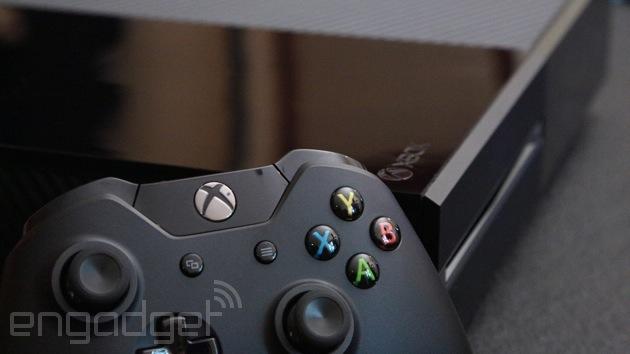 Plenty of UK retailers are already selling the Xbox One for under £300, but now Microsoft is making this markedly lower price-tag official. Effective immediately, the console will be available from £299.99, or £30 less than before. A spokesperson for Microsoft told Eurogamer that it's a "UK-only retail promotion," which suggests the reduction could only be temporary. However, given how Microsoft handled a similar price-drop in the US, we suspect this'll be a permanent discount before too long, if it's not one already. By making this the official price, Microsoft is also encouraging retailers to drop the cost of their bundles even further. The console has few exclusives prepped for the first half of 2015 (Halo 5: Guardians and Rise of the Tomb Raider will change that this autumn) but if you've been mulling a purchase anyway, now might be a good time to take the plunge.

The best games. The best exclusives. The best time to buy an Xbox One. Now starting at £299.99 http://t.co/Tbep7mapLC pic.twitter.com/uezLFTujkw

In this article: microsoft, price cut, price drop, Xbox, Xbox One
All products recommended by Engadget are selected by our editorial team, independent of our parent company. Some of our stories include affiliate links. If you buy something through one of these links, we may earn an affiliate commission.