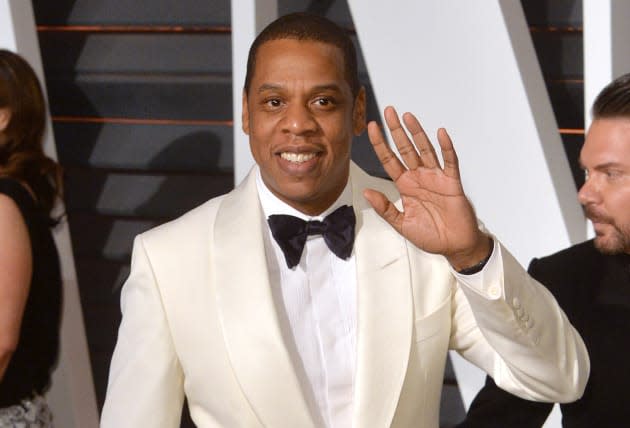 In addition to signing on a roster of big name artists to help lure new subscribers, Jay Z is handling some of the customer service duties as well. Mr. Carter is calling folks who signed up for Tidal's music streaming service to personally thank them. It sounds odd, but the company confirmed to us "that's 1000% true." He's not the only one, though, as Tidal executive Vania Schloge told Business Insider that Jack White and others are calling subscribers, too. Using one of the services' features, artists can log in and see exactly who is listening to their music alongside contact info for those people. It's certainly a personal approach, but one can wonder if that star-packed relaunch didn't provide the boost in new subscriptions the company hoped. The company also announced today that it replaced CEO Andy Chen with Peter Tonstad, who was in charge before Mr. Carter & Co. took ownership. Of course, being a part owner of the project is certainly motivation to get more involved. I just wonder if Jay Z used a video phone.

In this article: audio, jay z, jayz, music, musicstreaming, streaming, streamingservice, subscription, thanks, thankyou, tidal
All products recommended by Engadget are selected by our editorial team, independent of our parent company. Some of our stories include affiliate links. If you buy something through one of these links, we may earn an affiliate commission.