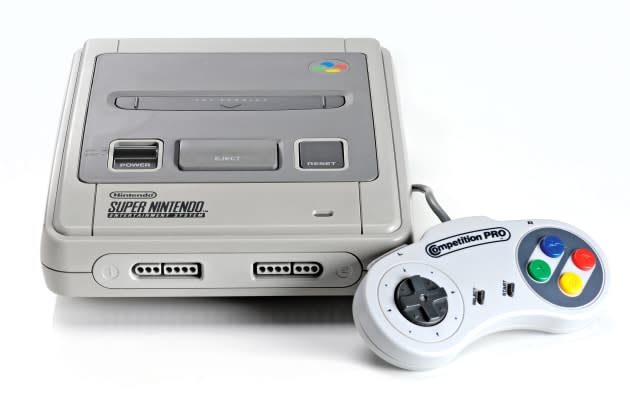 GameStop is trying a new tactic as it faces increased competition from the likes of Gamefly, Amazon and other online retailers: It's going old school. IGN reports that beginning April 24th, the company will once again begin accepting classic consoles for trade-in and sale in 250 of its brick-and-mortar locations around NYC and Birmingham, Alabama. Technically, sellers will be able to offload their old consoles in an actual store but buyers will only be able to purchase these units online. Most every console from the 8-bit era on up to PS2's will reportedly be offered. And because the used consoles are first inspected and certified by GameStop before being put back up for sale, they're expected to come with warranties on par with those offered by the original manufacturers. GameStop hopes to roll the service out nationwide by the end of the year.

In this article: consoles, games, gamestop, online, retail, videogames
All products recommended by Engadget are selected by our editorial team, independent of our parent company. Some of our stories include affiliate links. If you buy something through one of these links, we may earn an affiliate commission.