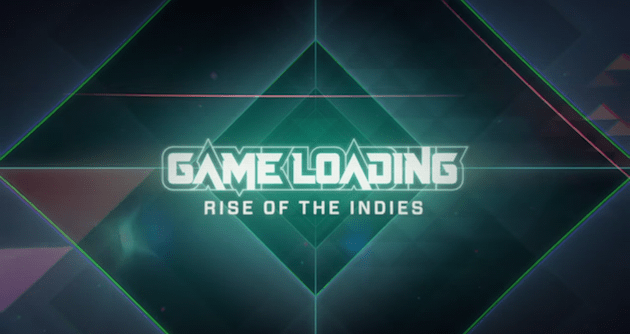 The indie game community has exploded in the last few years, especially as development tools and digital distribution channels have become more accessible. StudioBento filmmakers Lester Francois and Anna Brady wanted to document the movement and, in 2013, raised almost $58,000 on Kickstarter to make a new movie. Now, almost two years later (and a second Kickstarter) GameLoading: Rise of the Indies has finally arrived. It was filmed over three years and features prolific developers such as Davey Wreden (The Stanley Parable), Rami Ismail (Vlambeer) and Zoe Quinn (Depression Quest). You can grab it now through the GameLoading site, as well as iTunes, Steam, PSN and Xbox Video.

In this article: documentary, film, gameloading, independent, indie developers, indie games, kickstarter, rise of the indie, studiobento
All products recommended by Engadget are selected by our editorial team, independent of our parent company. Some of our stories include affiliate links. If you buy something through one of these links, we may earn an affiliate commission.