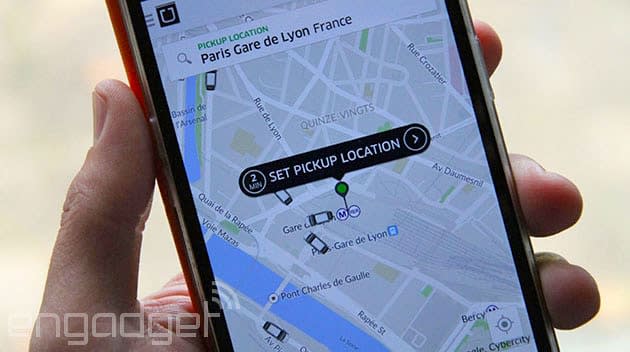 Uber has announced operational changes in response to German courts banning its service twice in less than a year. According to a Reuters report, Uber will amend its UberPOP program (the European version of UberX) to charge 35 cents per kilometer. This matches what local taxi services charge in both Frankfurt and Munich. The company had already implemented that pricing scheme in Berlin, Duesseldorf and Hamburg. Uber bemoaned the court's ruling, calling it "a defeat for all those who want more choice for their personal mobility," but complied with the order to avoid a $266,000 fine. The company will continue to operate licensed limos and taxis throughout Germany while it reportedly works on a legal ridesharing alternative that complies with the country's laws.

In this article: apps, germany, law, lawsuit, legal, ridesharing, taxi, uber
All products recommended by Engadget are selected by our editorial team, independent of our parent company. Some of our stories include affiliate links. If you buy something through one of these links, we may earn an affiliate commission.