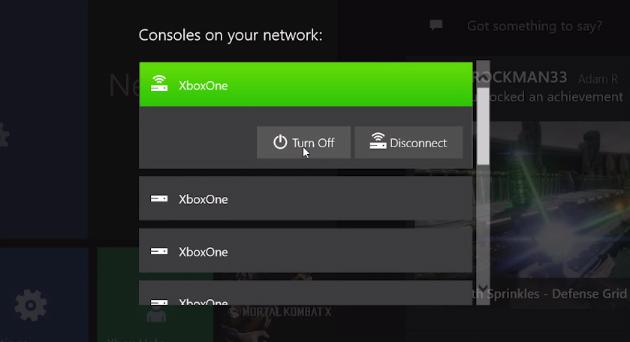 The May Xbox One update preview is all about SmartGlass. First up, users will be able to turn their consoles on or off directly from the Xbox One SmartGlass beta apps on Windows, Windows Phone and Android. Also, the console will support Miracast screen mirroring from Windows PCs, Windows Phone 8 and some Android devices, including the Samsung S5 and Nexus 7. This allows users to display photos and videos from their smaller devices on the Xbox One screen. May also brings some Windows 10 updates: Preview members will have the option to stream live TV from the console to a PC with the Xbox app or directly to the SmartGlass app. To make this magic happen, users in Europe or Australia need an Xbox One Digital TV Tuner, while those in the US and Canada can use the Hauppauge 955Q TV Tuner. This update adds a power-saving option to the Xbox One set-up process, a new feature for US consoles in particular. Read the full preview rundown on Xbox Wire or watch the video below.

In this article: hdpostcross, microsoft, SmartGlass, windows10, XboxOne
All products recommended by Engadget are selected by our editorial team, independent of our parent company. Some of our stories include affiliate links. If you buy something through one of these links, we may earn an affiliate commission.