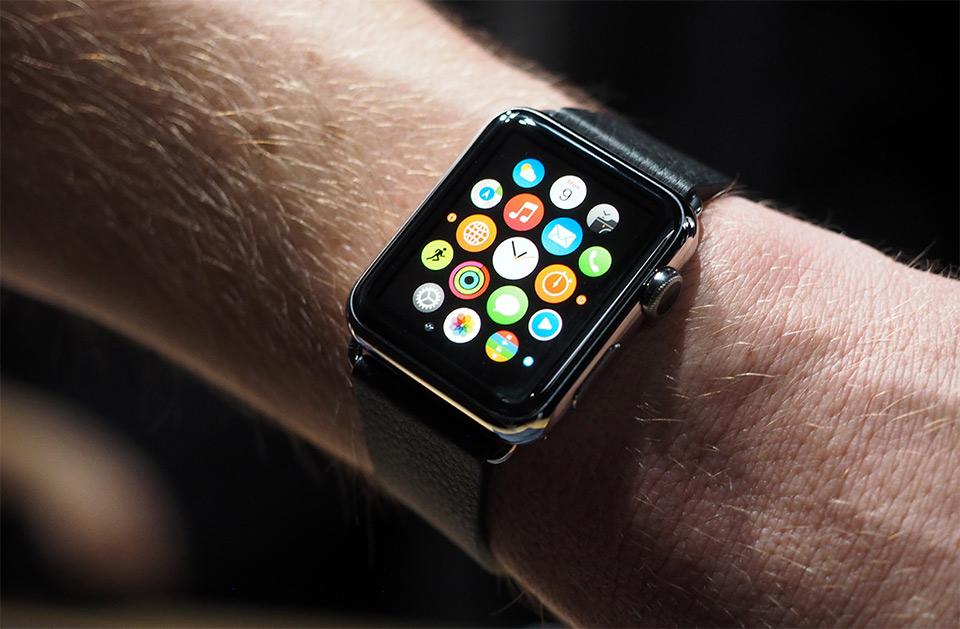 You've likely heard or read that Apple's debut wearable isn't going to be sold quite like the company's previous products. Whether it's about where the demand for the product is coming from (or where Apple hopes the demand will come from), there will be no in-store purchases when the Watch finally lands this Friday. Well, not in Apple's stores. You might have reserved (past tense there) a Watch online, and made an appointment for a fitting of sorts, but there will actually be some places where you'll be able to pick one up, cash-in-hand, tomorrow. By some we mean a few. And by few we mean precisely six fashion stores. Scattered across the world.

Maxfield in LA, Colette in Paris, France; the Corner in Berlin, Germany; 10 Corso Como, Milan, Italy and Dover Street Market in both the UK and Japan. According to the New York Times, these high-end boutiques will have their own stocks of the watches - something that wasn't quite made clear when these locations were announced as places that Apple's new big thing would be available from. And if you're looking for the instant retail gratification that only bricks-and-mortar shopping can satisfy, be warned: stocks are limited. Dover Street Market will reportedly have less than 1,000 watches between its two stores. And the VIP-baiting gold Edition (if not the VVIP version), is apparently on back-order.

Update: Befitting their status as classy fashion destinations, many require you to make a reservation for launch day, although you'll be able to buy the Watch at these appointments and take it home with you.

In this article: apple, applestore, applewatch, watch, wearable
All products recommended by Engadget are selected by our editorial team, independent of our parent company. Some of our stories include affiliate links. If you buy something through one of these links, we may earn an affiliate commission.