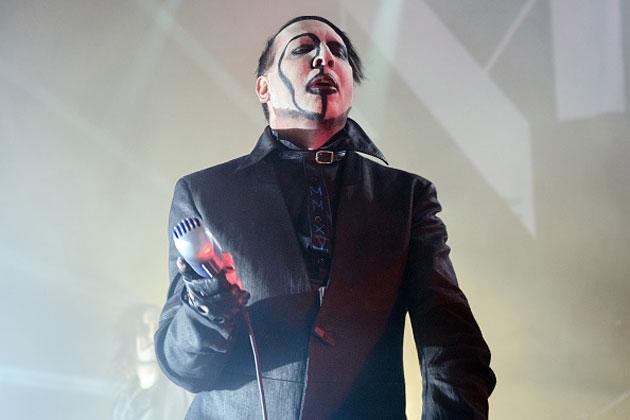 The '90s are back in style, in more ways than one. Kill Screen has revealed that Marilyn Manson released his latest album (The Pale Emperor) on the black CDs used for original PlayStation games, made in the same Sony plant. No, they're not meant to rekindle two of your fondest teenage memories. Manson's art directors chose these discs because they help underscore the album's themes of darkness and light. They start out pitch black, but a newly-added thermal layer turns them white when you play them -- clever, isn't it? With that said, you'll probably have a hard time appreciating this thematic trick. While you might still be a Marilyn Manson fan, the odds are that you ditched CD-based music a while ago.

In this article: art, cd, gaming, marilynmanson, music, playstation, sony
All products recommended by Engadget are selected by our editorial team, independent of our parent company. Some of our stories include affiliate links. If you buy something through one of these links, we may earn an affiliate commission.