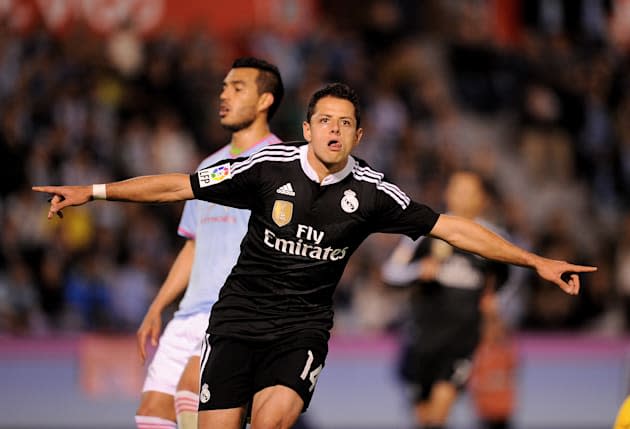 The content programming spree for Sling TV continues today. Now, the company has announced two $5 bundles intended for the Spanish-speaking community in the US. Deportes Extra is one of them, featuring beIN Sports en Español, beIN Sports (English), Univision, Univision Deportes and UniMas. The other, Peliculas & Novelas Extra, comes with channels like Az Corazon, Cinelatino, De Pelicula, Pasiones and a pair that carry over from the sports-focused bundle: Univision and UniMas. Both packages are perfect for people who like watching football (soccer) and Latin American soap operas, better known as novelas.

This is important because Univision holds TV rights for many teams from Liga MX, Mexico's professional football league, as well as Major League Soccer and the Mexico and US national teams. In addition to that, beIN Sports broadcasts Spain's La Liga matches, including those from Barcelona and Real Madrid, plus the Serie A in Italy and the French Ligue 1. Which is to say, Deportes Extra is a solid option for those of you who decided to cut the cord but want to keep up with the sport.

At this rate, though, if Sling TV keeps releasing these channel packs, which cost subscribers $5 to $15 extra per month, the bill is going to start looking more and more like a traditional, pay-TV one. A few bucks here, a few bucks there and it can certainly stack up -- and that's on top of the $20 for the basic product. But hey, at least they're optional.

In this article: Dish, Futbol, hdpostcross, Novelas, Sling, Sling TV, SlingTV, Soccer, streaming
All products recommended by Engadget are selected by our editorial team, independent of our parent company. Some of our stories include affiliate links. If you buy something through one of these links, we may earn an affiliate commission.