The US opens up on its use of phone surveillance hardware 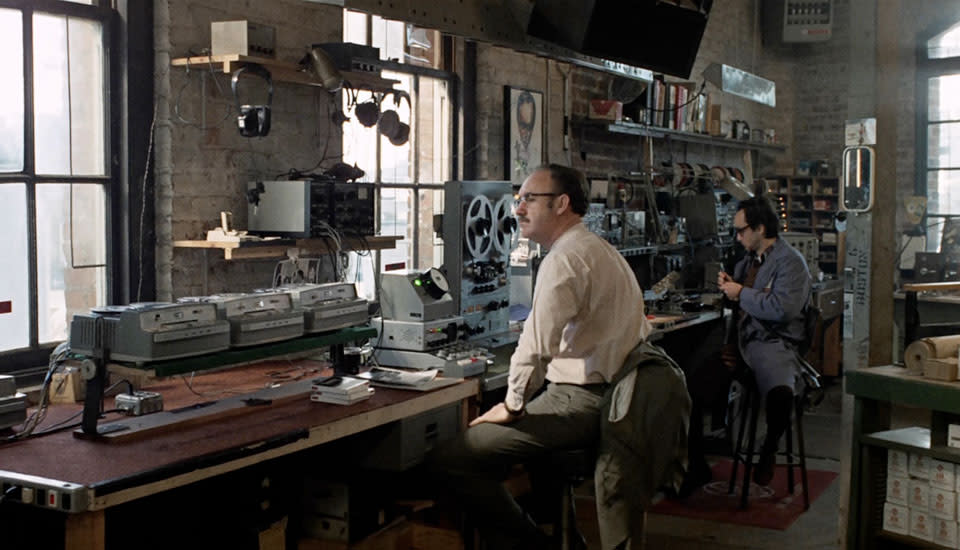 It seems as if we're not alone in thinking that America's spies may have trodden on a few too many civil liberties of late. That's why senior officials at the Justice Department are calling for a wide-ranging review of electronic surveillance practices and will open up a little bit about why, and when, this technology is used. A report by the Wall Street Journal reveals that there's a big push for greater transparency, but no-one's quite sure on how many beans they should spill in order to restore public trust but not give helpful hints to criminals.

Ever since the Snowden leaks, the public has been exposed to a constant stream of revelations about how authorities use technology to spy upon us. For instance, the ACLU found that stingray devices were used 47 times by police in Erie County, New York, but only got the court's permission once. For those not in the know, a stingray is a fake cellphone tower that sucks up all the mobile traffic in the immediate region, making them perfect for spying on all of a city block's residents at the same time.

The paper cites an example from Baltimore, where officers are normally required to obtain a court order to get a person's cellphone details. However, there's also a shortcut if the information is time sensitive, enabling them to request from the phone company directly under the auspices of it being an emergency. You'll win no prizes for guessing which process is more frequently used, with one anonymous source describing a deluge of requests along the emergency back door channel.

The road to restoring the public's trust will be a long one, but there are some reasons to be optimistic, at least. The paper has noted that the FBI is no longer simply snatching people's information without permission, but is now submitting requests for search warrants to judges. That should provide some much-needed oversight to what has previously been an unsupervised process, and let's just hope that some more agencies remember to abide by due process.

In this article: DueProcess, JusticeDepartment, Politics, PRISM, Spying, Stingray
All products recommended by Engadget are selected by our editorial team, independent of our parent company. Some of our stories include affiliate links. If you buy something through one of these links, we may earn an affiliate commission.