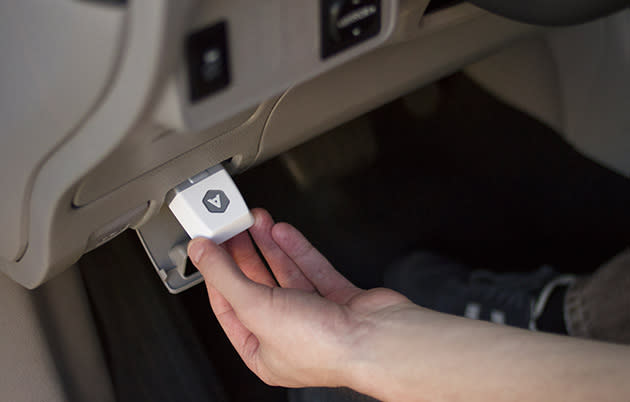 Comcast's Xfinity Home has been automating living spaces for a while, but now the company is opening up the cloud-based system to more gadgets. Starting this summer, customers can add devices from August, Automatic, Cuff, Leeo, Lutron, Rachio, SkyBell and Whistle to the kit that already wrangles motion sensors, connected outlets, cameras and more. We're talking about things like August's smart locks, Automatic's car tracker and Cuff's smart jewelery. What's more, Comcast is teaming up with Nest as part of the Works with Nest effort to bring that smart thermostat into the fold, too. In addition to those new partners, Comcast will open up an SDK later this year alongside a Works with Xfinity Home certification program to make sure approved devices can be used with minimal headaches.

In this article: august, automatic, comcast, connectedhome, cuff, iot, kwikset, leeo, lutron, rachio, skybell, whistle, xfinityhome
All products recommended by Engadget are selected by our editorial team, independent of our parent company. Some of our stories include affiliate links. If you buy something through one of these links, we may earn an affiliate commission.