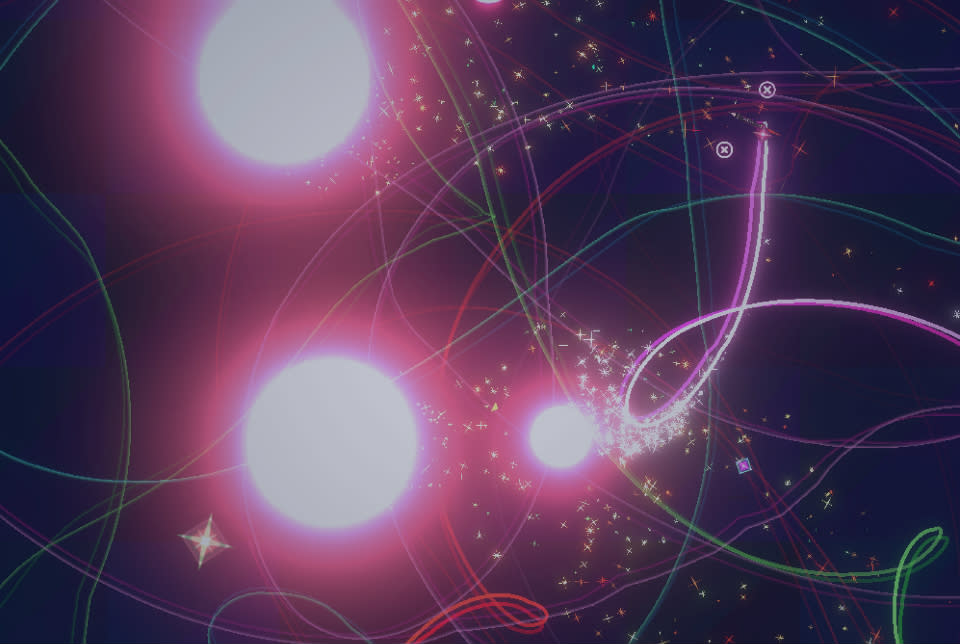 Steam launched its Early Access program in 2013, allowing developers to publish and sell incomplete, in-progress builds of their games on the internet's largest digital distribution hub. And publish they did -- by May 2014, more games had launched on Steam that year than in all of 2013, partially thanks to Early Access. This contributed to the gaming industry's ongoing digital revolution, where publishers shifted away from shipping physical products, indies were on the rise and Kickstarter changed how everyday players interacted with game creators. The revolution continues to simmer today and developers, especially independent ones, are still figuring out what to do with all of these new tools -- including Early Access.

Radial Games released its multiplayer arcade shooter ROCKETSROCKETSROCKETS on Early Access in May 2014. It ended up selling about 12,000 units before it was completed, and those sales helped fund development of the full game, which launched on May 1st of this year. The key word here is "helped."

"Unfortunately, [Early Access] is not some magic spell that makes everything roses and sunshine -- with a team of four core team members, conferences, booths and other expenses, the 12,000 units we sold was not enough to fund even half of the game's development costs," Radial co-founder Andy Moore says. "The remainder came from our personal savings and credit cards."

It worked out for Radial. RRR is on Steam, in full, and it's doing well. It's an arcade shooter where players deploy rockets at each other, leaving brilliant, swirling trails behind their ships as they spin wildly around the map. It's ballistics ballet; one of Moore's favorite reviews calls it "a 2D physics game about dancing and flirting," a delicate description for a game that involves lots and lots of rockets. RRR has received only positive reviews since launch, but it's at 90 percent positive overall. That's a great rating, Moore says, but it captures one particularly frustrating aspect of Early Access. When RRR first hit the service, some players panned it in reviews for being buggy, not pretty enough or simply incomplete -- which was the point of releasing on Early Access in the first place. "Seeing some early criticisms of the game definitely hurt our egos a bit," Moore says.

Many players don't know how to react to Early Access titles.

"Those User Reviews stick around forever, dragging our overall rankings down," he says. "Sometimes we can change people's minds, but usually not. It really feels like everyone doesn't quite know how to handle Early Access. Some news sites won't cover Early Access games; many players don't know how to react to Early Access titles; and many developers don't know what to do with it, or if they even want press coverage at that state. This is relatively new territory in the video games industry, and there isn't really a solid set of 'best practices' yet."

There are Early Access success stories: Kerbal Space Program recently launched after a successful stint; Nuclear Throne just passed $1 million in revenue; and other massively popular games have happily taken the Early Access route. However, by November 2014, only 25 percent of Early Access games had gone on to launch as full titles, industry analysis group EEDAR reported.

For Moore, the benefits of launching RRR early weren't in sales numbers, but in player feedback. Even with the negative comments and confusion over what an Early Access game was supposed to be, Radial learned a lot about its own project. RRR is multiplayer-focused, meaning they needed tons of testers, and Early Access provided that. "We were able to produce a game that -- for the first time in my career -- launched without any critical bugs," Moore says. "We're really happy with how solid we were able to make the game, and that's all thanks to the early testers."

Overall, Moore is still on the fence about Early Access. He doesn't have full-release sales numbers for RRR yet, but he does have a hunch about how the pre-release pitch impacted this month's launch.

"My suspicion is that Early Access has dramatically diminished our press coverage, which has led to reduced sales numbers," he says. "My instinct is to say, 'It's not worth it,' but that ignores all the critical feedback and bug-hunting our beta-testing rocketeers accomplished. Maybe if we didn't do Early Access, we'd have more press coverage and more sales, but more game-breaking bugs or bad reviews?"

Moore is sure about one thing: There is no single rule for thriving on Early Access. Success depends on the type of game and how the developers interact with their communities, Moore says. "And, perhaps critically, your ability to handle negative, unfair criticism," he adds.

In this article: early-access, EarlyAccess, hdpostcross, Indie, IndieGames, RadialGames, rockets, rocketsrocketsrockets, STEAM, steamearlyaccess
All products recommended by Engadget are selected by our editorial team, independent of our parent company. Some of our stories include affiliate links. If you buy something through one of these links, we may earn an affiliate commission.