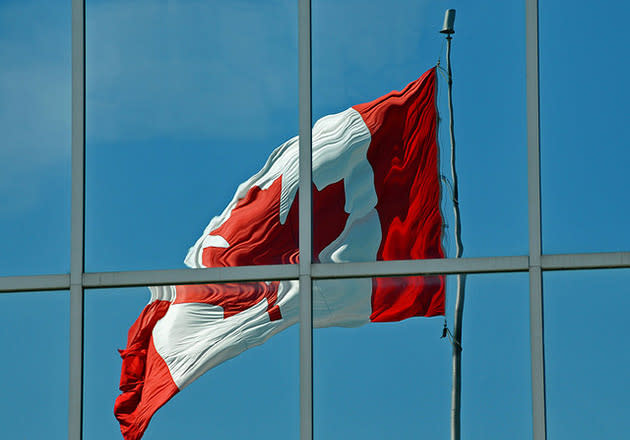 An anti-terrorism bill with huge ramifications for online privacy has won over the Canadian House of Commons, despite all the protests held against it across the country. If it becomes a law, C-51, or the Anti-Terrorism Act, will give spy agencies the power to gather more information from its citizens than before. It'll even allow the government to monitor passport applications, since it also broadens authorities' rights to place names on the no-fly list. Further, it will allow sharing of its citizens' information across government agencies, departments and institutions -- and there are many, ranging from the Revenue Agency and the Armed Forces to Food Inspection and Public Health.

Worse, they can share people's info not just on grounds of national security, but also for reasons such as the "economic or financial stability of Canada." Canadians who want to get up to speed will want to read the sources below for a more in-depth look at the bill's contents.

In this article: canada, OnlinePrivacy, privacy, security
All products recommended by Engadget are selected by our editorial team, independent of our parent company. Some of our stories include affiliate links. If you buy something through one of these links, we may earn an affiliate commission.