Court rules Kim Dotcom can be extradited to the US

Amazon will stand trial for its 'confusing' search results 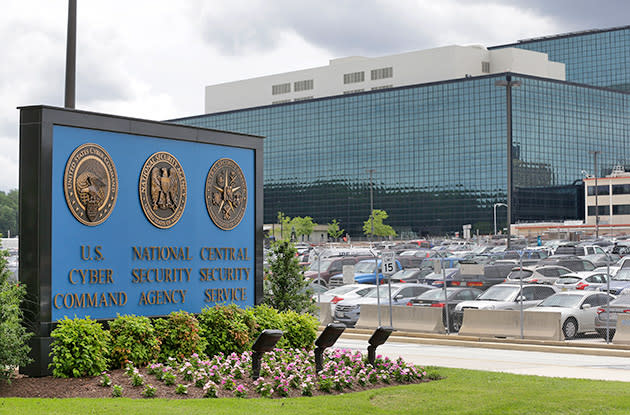 The US court of appeals has ruled that the NSA's bulk phone data collection wasn't authorized under law. The metadata surveillance program has been scrutinized ever since Edward Snowden made its existence public almost two years ago. But no ruling has deemed it unlawful until now. NSA's program "exceeds the scope of what Congress has authorized," wrote one of the three judges on the panel on the 2nd circuit court of appeals.

The ruling deems the program illegal, but it doesn't put an end to it. The decision comes at a time when the Congress is already debating legislation that would impact NSA's surveillance program. The Freedom of Act legislation being proposed would allow the government to seek information from telecom companies, strictly on an as-and-when-needed basis. And every query would need to be judicially approved. The end of that debate is expected to resolve the issue as it could effectively end NSA's current surveillance tactics.

Update: It's been a few hours since the ruling came out this morning and political reactions are starting to come in. The Hill reports that Sen. John McCain has voiced his concerns on Fox News. "We have the ability to monitor these communications," he said on America's Newsroom. He touched upon the balance of privacy and security and agreed that the government has overstepped from "time to time". But he also indicated that it's important for people to remember and understand the threat. He said: "People seem to have forgotten 9/11."

Sen. Rand Paul, on the other hand, continues to oppose NSA's tactics. He took to Twitter: "The phone records of law abiding citizens are none of the NSA's business! Pleased with the ruling this morning."

In this article: CourtOfAppeals, EdwardSnowden, FederalCourt, law, metadata, NSA, NSAprogram, surveillance
All products recommended by Engadget are selected by our editorial team, independent of our parent company. Some of our stories include affiliate links. If you buy something through one of these links, we may earn an affiliate commission.