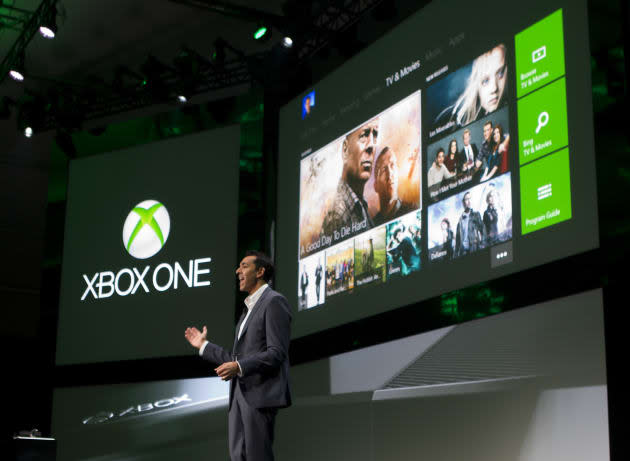 Even as Microsoft buries Windows Media Center, there's a rumor that it actually does have a plan for a replacement. According to Paul Thurrott's sources, the Xbox One will gain the ability to record live TV "probably this year." That's the kind of feature Microsoft originally envisioned for its all-in-on game console, but so far does not offer. The live TV tuner that's available in Europe and coming to North America offers some trick play pause/rewind support, but full DVR functionality would be a big shift. The PlayStation 4 has a DVR for subscribers of to the Vue TV service, but that's relatively expensive and only available in a few areas so far. Proper DVR support combined with that antenna (and hopefully, cable TV access for the people who haven't cut the cord yet), could provide a more flexible option. Of course, if anyone has the technology prepared to roll out it should be Microsoft, but we'll have to wait and see when/if it comes to fruition.

In this article: cablecard, DVR, hdpostcross, oneguide, TV, WindowsMediaCenter, XboxOne
All products recommended by Engadget are selected by our editorial team, independent of our parent company. Some of our stories include affiliate links. If you buy something through one of these links, we may earn an affiliate commission.