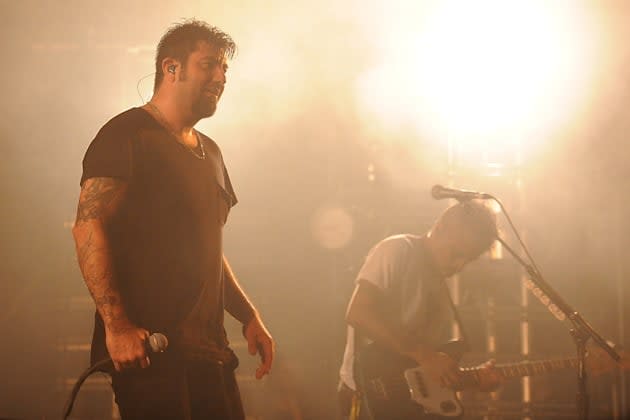 So it seems that while streaming services don't offer much of a payout for artists, at least one label is apparently doing pretty well off of them. Warner Music Group announced today that for the first time ever it made more money off of streams than it did selling downloads. With income from Spotify and YouTube, the outfit raked in some 33 percent more money in its second quarter while digital music sales only increased by a paltry seven percent. The Deftones' label says that it'll keep working with streaming partners to keep this sort of thing happening and to "ensure artists and songwriters receive appropriate value for their work." Hopefully that means a re-appraisal of streaming royalties for the people who, you know, actually make the music that's being streamed.

In this article: money, music, revenue, spotify, streaming, streamingpayouts, WarnerMusicGroup, youtube
All products recommended by Engadget are selected by our editorial team, independent of our parent company. Some of our stories include affiliate links. If you buy something through one of these links, we may earn an affiliate commission.