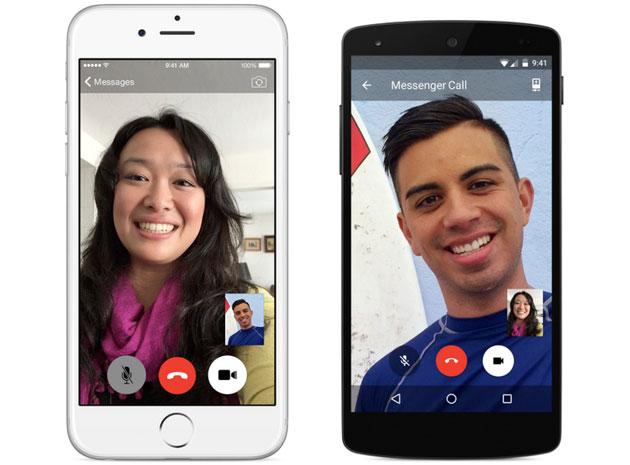 Facebook Messenger's video calling feature is now available in more locations -- almost everywhere, according to David Marcus, "with the exception of a few countries." Marcus, the social network's Vice President of Messaging Products, announced the development as a status update. He didn't exactly list the newly supported countries, but he revealed in the comments that the company "would love to offer the service in UAE, but operators are blocking it." We can say for sure that video calling hasn't arrived in the Philippines yet, and according to commenters on Marcus' page, it's also still not available in Egypt, Saudi Arabia and Bahrain. Folks in countries included in this update can take advantage of the feature on both iOS and Android, as well on messenger.com.

In this article: facebook, messenger, mobilepostcross, VideoCalling
All products recommended by Engadget are selected by our editorial team, independent of our parent company. Some of our stories include affiliate links. If you buy something through one of these links, we may earn an affiliate commission.