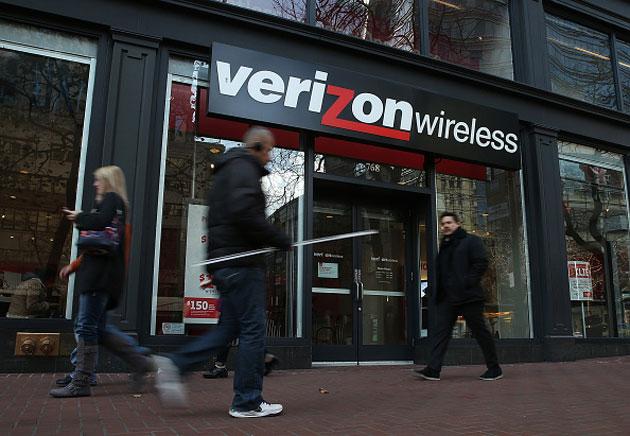 It's no secret that Verizon wants to drop its legacy phone service like so much dead weight. But is the underlying CDMA network going to go away, too? Not for a long while, the carrier's Fran Shammo says. He explains that CDMA will hang around for "internet of things" devices (think appliances, cars and machinery), which need only "small bursts" of data to communicate. The newer LTE network is still top priority -- eventually, all of Verizon's cellphones will depend on it -- but it won't completely replace the older technology for quite some time.

In this article: carrier, cdma, internetofthings, mobilepostcross, verizon, verizonwireless, wireless
All products recommended by Engadget are selected by our editorial team, independent of our parent company. Some of our stories include affiliate links. If you buy something through one of these links, we may earn an affiliate commission.