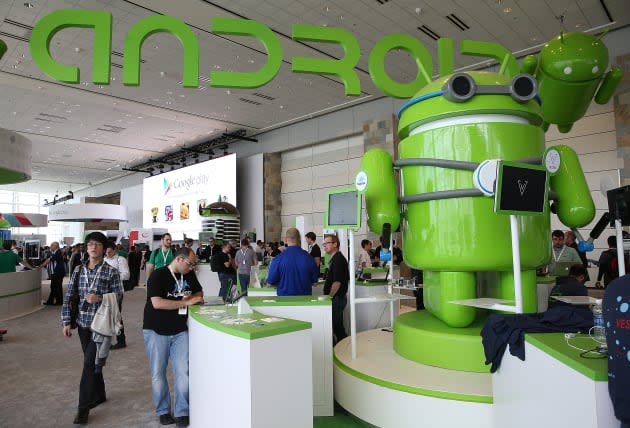 Android is getting a TouchID-style system of its own with Android M, according to Buzzfeed's sources. Apparently it'll act a lot like the iOS tool too, bypassing passwords for associated apps in favor of reading your fingerprint. Given that I/O is practically right around the corner (next week!) it shouldn't be long before this all gets confirmed -- Google hasn't responded to our request for comment just yet.

In this article: android, AndroidM, FingerprintAuthentication, FingerprintScanner, google, googleio2015, io2015, mobile, mobilepostcross, touchid
All products recommended by Engadget are selected by our editorial team, independent of our parent company. Some of our stories include affiliate links. If you buy something through one of these links, we may earn an affiliate commission.