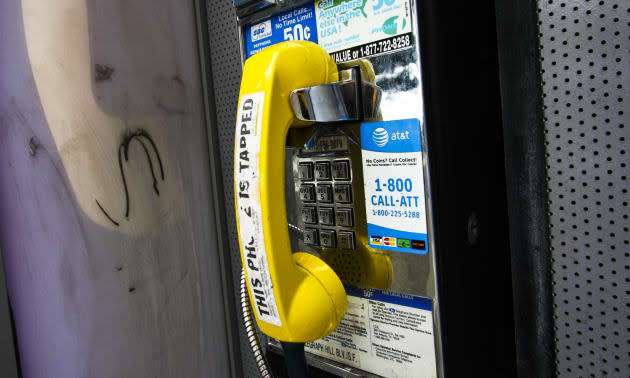 A federal agency eavesdropping is nothing new -- even if sometimes they do it with controversy. But, aside from the NSA, there's one in particular that has been quite active in the past few years: the Drug Enforcement Administration. According to records obtained by USA Today, thanks to the Freedom of Information Act, the DEA more than tripled its use of wiretaps (and other electronic tools used for snooping) over the last decade. As of last September, it had recorded 11,681 intercepts, compared to 3,394 made 10 years earlier. That's not the most interesting part about the report, however.

The problem, as noted by USA Today, is that the DEA bypassed federal courts and Department of Justice lawyers when filing for these surveillance requests. Instead of doing that, the administration is taking the majority of its petitions -- 60 percent, to be exact -- to local prosecutors and judges from states like New York and California, who are said to be more lenient in the approval process of requests. A DEA spokesperson told the news outlet that the increase in wiretap requests stems from "the proliferation of communication devices and methods."

US federal law specifies that wiretaps must be approved by senior DOJ officials, even before agents can seek permission from a federal court to conduct one. On a state level, that's not the case, hence why the DEA chooses to go this route. "That law exists to make sure that wiretap authority is not abused, that it's only used when totally appropriate." Electronic Frontier Foundation attorney Hanni Fakhoury said to USA Today. "That's a burden. And if there's a way to get around that burden, the agents are going to try to get around it."

In this article: DEA, Drug Enforcement Administration, DrugEnforcementAdministration, eavesdropping, NSA, PatriotAct, Wiretap, Wiretapping
All products recommended by Engadget are selected by our editorial team, independent of our parent company. Some of our stories include affiliate links. If you buy something through one of these links, we may earn an affiliate commission.