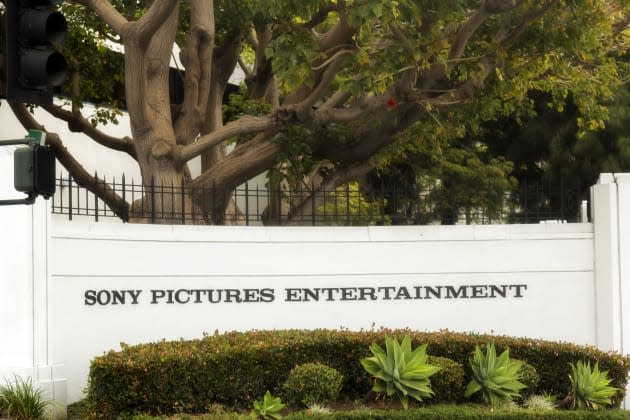 Mere months after a series of red lights began flashing in Sony's IT department, a film covering the event has already been greenlit. The Hollywood Reporter believes that a documentary about the studio-toppling event is to be helmed by the creators of Netflix's award-winning The Square, Jehane Noujaim and Karim Amer. There's already a suggestion that the pair will discard the notion that North Korea was behind the attack, investigating the likelihood that this was, instead, an inside job. It's slightly fortunate for the duo, who were already researching a documentary concerning cyberattacks and digital warfare. The flick is still at an early stage of production and no studio has yet to agree to distribute it, but we'd think Sony would be a receptive host -- after all, they're certainly likely to make some money out of everyone's morbid curiosity.

In this article: Hack, JehaneNoujaim, KarimAmer, Movie, Sony, SonyHack, TheInterview, TheSquare
All products recommended by Engadget are selected by our editorial team, independent of our parent company. Some of our stories include affiliate links. If you buy something through one of these links, we may earn an affiliate commission.