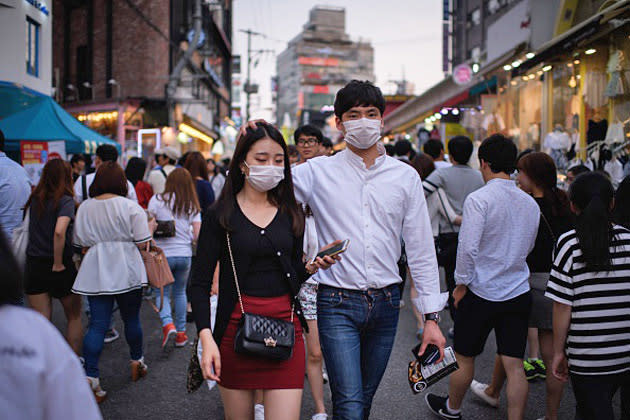 South Korea is grappling with an outbreak of the frequently deadly Middle East Respiratory Syndrome (MERS), and it's taking some drastic technological steps to keep this bad situation from getting worse. The country plans to track the cellphones of people under a MERS quarantine to make sure that they don't leave home and infect others. It's an "unavoidable measure," the country's Deputy Prime Minister claims, and there's some evidence to support his warning. A man broke quarantine last month and flew to China, for example, preventing confirmation of his sickness until it was too late. Still, the loss of privacy likely won't sit well with the roughly 2,300 affected Koreans -- it's a technological reminder of the isolation they face until they're deemed healthy.

In this article: cellphone, health, illness, mers, mobilepostcross, privacy, quarantine, smartphone, southkorea, surveillance, tracking
All products recommended by Engadget are selected by our editorial team, independent of our parent company. Some of our stories include affiliate links. If you buy something through one of these links, we may earn an affiliate commission.