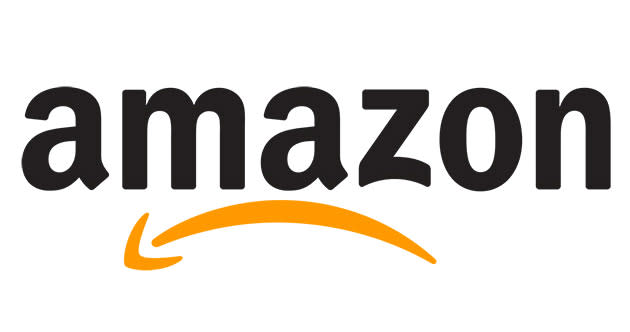 The European Commission has opened yet another antitrust investigation into a US tech giant. This time, its crosshairs are aimed at Amazon, which it's formally investigating for potentially anti-competitive behavior in the e-book market. In particular, the probe will focus on Amazon's contracts with publishers, which it wants to make sure don't "make it more difficult for other e-book distributors to compete."

The commission's concerns stem from certain clauses in these contracts, which it says "seem to shield Amazon from competition." These clauses include "the right [for Amazon] to be informed of more favourable or alternative terms offered to its competitors," and "the right to terms and conditions at least as good as those offered to its competitors." Given the public declaration, it's clear the commission knows these stipulations exist, it's now just a matter of determining whether they fall under the umbrella of good business practice or anti-competitive behavior.

Today's announcement marks the second occasion the EU has waded into the e-book arena. The commission already probed Apple and a number of major publishers including HarperCollins, Hachette and Penguin Random House for colluding. All five publishers eventually agreed with its conclusions and settled.

"Amazon is confident that our agreements with publishers are legal and in the best interests of readers. We look forward to demonstrating this to the Commission as we cooperate fully during this process."

In this article: amazon, antitrust, e-book, EuropeanCommission, investigation, kindle
All products recommended by Engadget are selected by our editorial team, independent of our parent company. Some of our stories include affiliate links. If you buy something through one of these links, we may earn an affiliate commission.