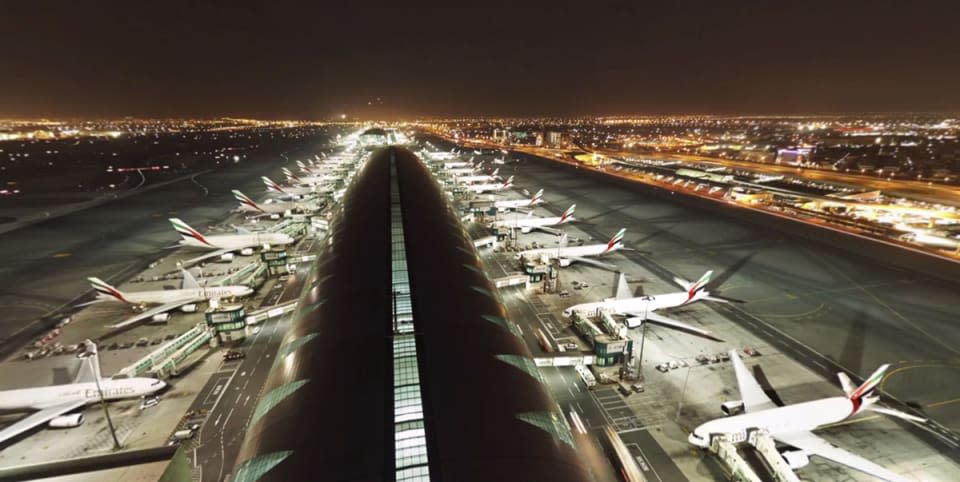 We haven't even had a chance to fill our homes with 4K TVs and already YouTube is moving on to 8K. To get an early jump on the coming wave of mega-high resolution videos, Dubai360 says that it has posted the world's first 8K 360-degree video. World's first or not, it's mesmerizing to watch a 24-hour time-lapse video of a busy airport that you can spin in 360 degrees. The video was created using 88,000 individual shots to create four time-lapse videos. Those videos were then stitched together into a single spin-at-your-will extravaganza. Like its earlier 360-degree time lapse from atop Burj Khalifa, the tallest building in the world, Dubai360's airport video requires multiple viewings to really get the whole experience.

In this article: 8K, av, Dubai360, gear, Interactive, SHV, TL188K, Video, VR, YouTube
All products recommended by Engadget are selected by our editorial team, independent of our parent company. Some of our stories include affiliate links. If you buy something through one of these links, we may earn an affiliate commission.